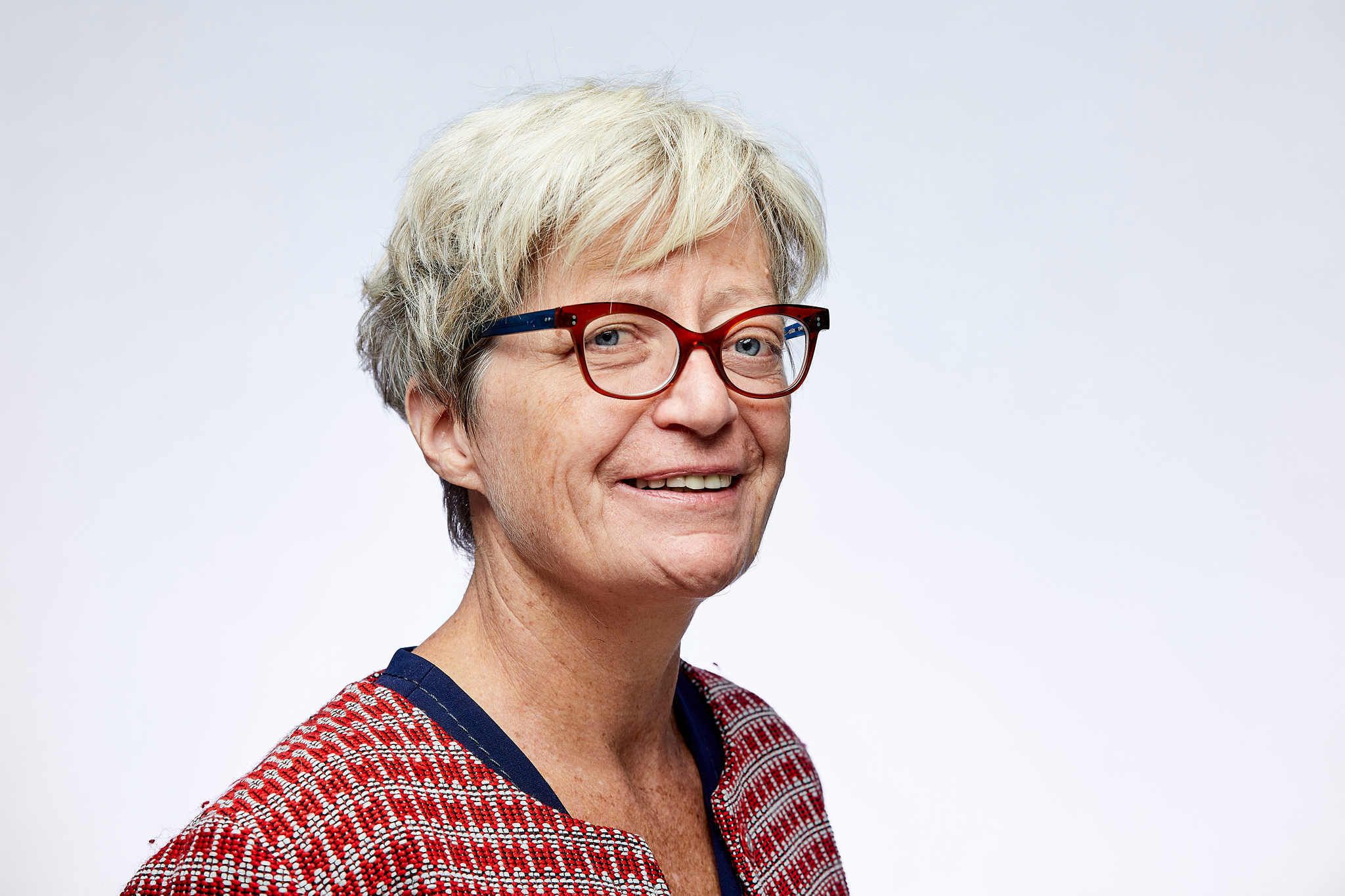 “Abortion is part of women’s lives. This statement from the petition signed by parliamentarians to support the bill strengthening the right to abortion is a summary of the contradictions that stir up the debate on abortion in France. In 1974, Simone Veil fought for its decriminalization, in order to prevent women from damaging their lives. It was a public health measure, abortion having to remain the exception. But for the supporters of this petition, abortion becomes a kind of obligatory passage, an act trivialized, even magnified: “Only the right to abortion allows women to be free in their sexuality”, they go so far as to say. to write.

→ READ. Extension of the deadline for abortion, the bill examined in the Assembly

Strange conception of sexuality, and of freedom. This law, however, raises ethical questions, in particular on the extension of deadlines. Above all, he totally ignores the suffering of women. Because an abortion is rarely without psychological and medical consequences. We do not come out unscathed. Would it not then be more urgent to seek to avoid reaching this point, thanks to more information on sexuality and contraceptive methods? No, abortion does not have to be part of a woman’s life. On the other hand, it is still a failure. Our society would be honored to come out with easy slogans in order to seek to reduce their number through a real prevention policy.