When tennis gains air in exchange for losing soul 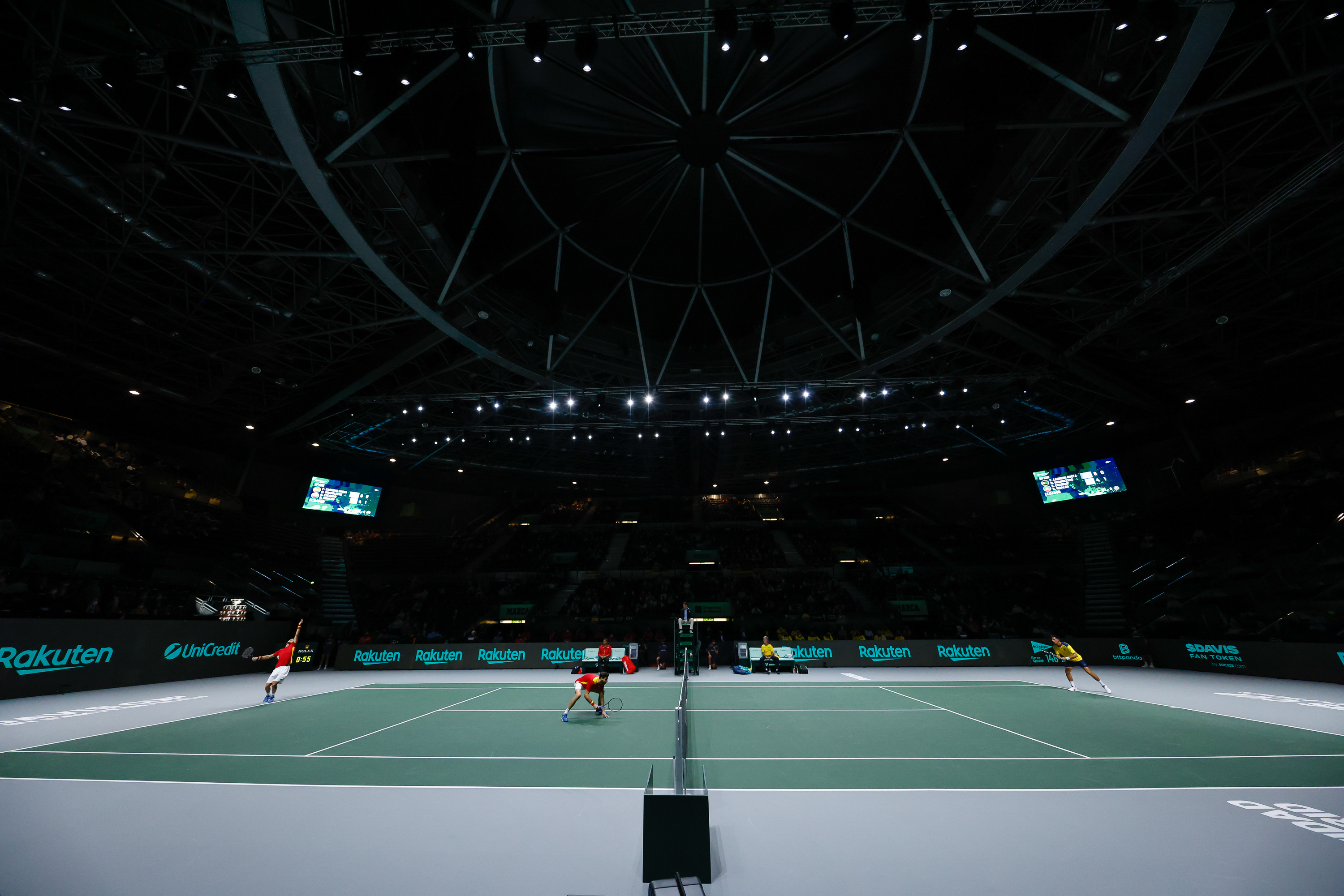 In a sport as lonely as tennis, where the moment of truth occurs in the absence of others, competing as a team produces a feeling similar to that of coming home. It is a pleasant shelter, warm, even necessary. Accustomed to deciding for himself, the tennis player who joins a group feels protected, and even in debt for paying back the efforts they give him when he is the only center of attention.

These days a new edition of the Davis Cup is being held, the most historic and important national team competition in professional tennis. It can be equivalent to a world championship in any other discipline, although it is held every year on the circuit. In short, it is an appointment in which the national sport exhibits its level before the rest of the planet; in tennis, the ability to demonstrate the locker room’s togetherness and group potential.

These quotes are eagerly awaited in the mind of the player. If your sport consists of going around the world focused on yourself and your small inner circle, this tournament involves opening your mind and broadening your interest towards the collective. The group is made up of a team delegate, the doctor, the physiotherapists, a stringer, the photographer, the head of security, a sparring… In short, a large human group, led by a captain, rowing for a common goal. The goal is not victory, something that is beyond our complete control, but to work together to give us the best opportunity to compete for each point in the series, game by game. Our sport enjoys in tournaments of this type with a special warmth from the fans. The tennis player does not defend a few colors every week, he is not guaranteed a few spirits by belonging to an entity, he depends on the personal sympathy that he arouses in the stands to enjoy support. Competitions like the Davis Cup – or the Federation Cup for women – modify this factor in a fundamental way. Or at least they did before.

As you know, both competitions have faced format changes in the final phase. The traditional qualifying rounds, played in the home of one of the participating nations, have been left behind to group the outcome into a single venue. The color of the host fans, that explosion of joy in the stands supporting their players, has clearly faded as the format has been restructured. They were days of absolute holidays where the stands gave everything and you, as a player, found that extra to give back to the fans. By gaining air in the calendar, a good part of the soul has been lost.

Sport is often a reflection of life, where things do not always go the way one would like. A scenario in which we must accept what is out of our control in order not to lose the direction of our steps. Spain faces this time a tournament full of scratches: the anticipated absence of Rafael Nadal, the unexpected injury of Roberto Bautista or the last minute loss of Carlos Alcaraz, separated by a covid-19 infection, have affected the strength of the team. It is at times like this that the strength of the group flourishes.

Spain has shown a growing influence worldwide in recent years. With six Salad Bowls and four finals, it has established itself as one of the most respected countries in the competition. This year, Spanish fans are lucky enough to be able to cheer them on at home, something that is no longer a guarantee for the future. The possibility of haranguing as locals is no longer a periodic bonus and that, in my opinion, is a cause for sadness. Few things cause more impact than the experience, in the memory of the veteran and in the illusion of the child.

The fan dedicates his free time and part of his resources to assessing the athlete’s work. Something that should never be forgotten.

COVID: A fifth wave of the pandemic is likely in Mexico