The fear of the middle classes 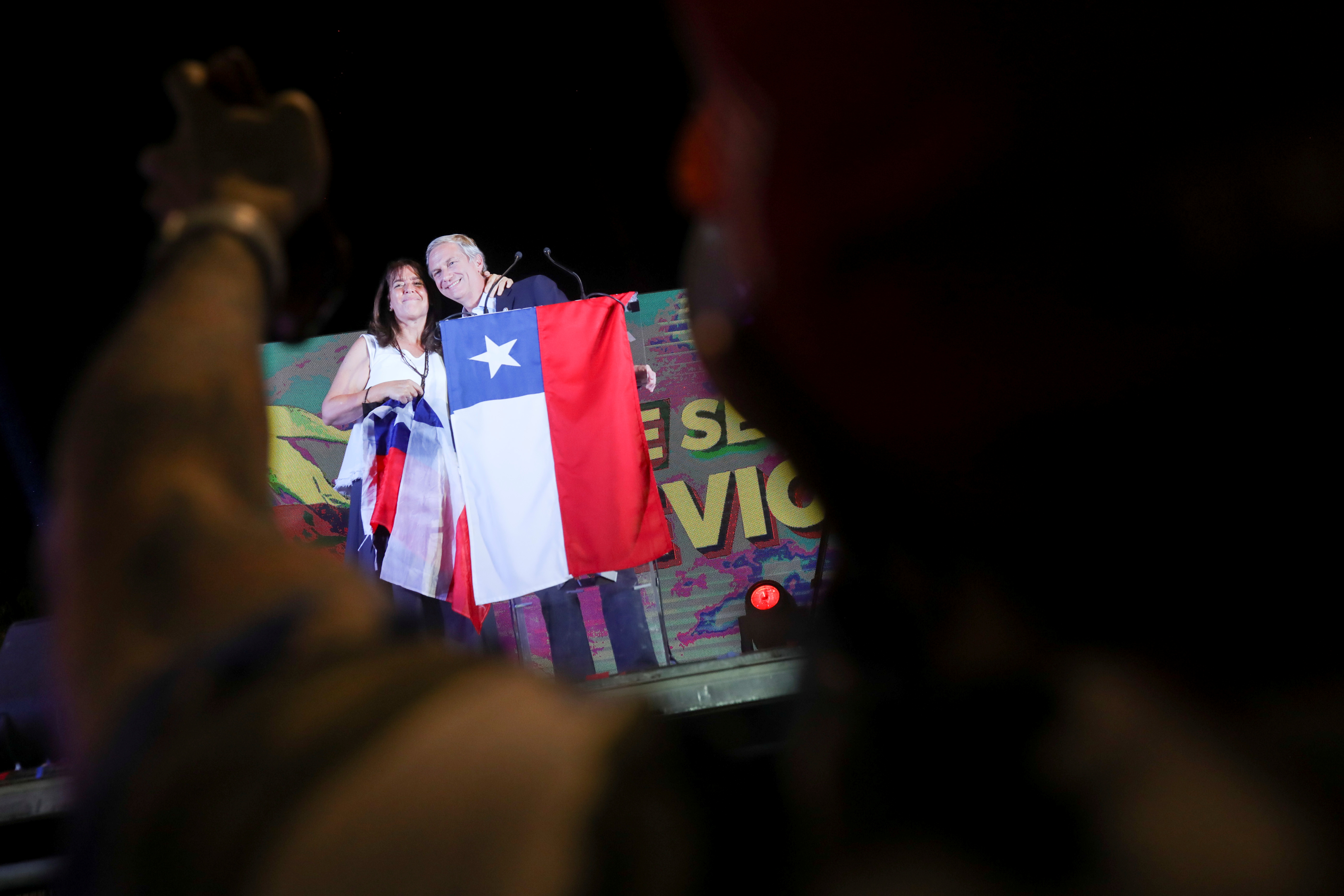 At what point in history has the future forgotten the “hope principle” and leaned on people’s fear and uncertainty? As a consequence of this surprising transformation, the middle classes face reality in fear. The vagueness with which the concept of “middle classes” is used, which includes all those who do not belong to the two social extremes, serves to keep the majority from considering themselves part of them despite the ravages caused by the latest crises.

These reflections are based on the analysis of two recent surveys on the current situation in Latin America (LA). In the first (Latin American Public Opinion Project), from Vanderbilt University, it is stated that a quarter of Latin Americans do not agree with the statement that democracy is a better system than any other form of government. The rest of the citizens (75%) still support democracy but their enthusiasm is descending and disenchantment is advancing in all countries. Of the Latinobarómetro 2021 There is more indifference than sympathy to authoritarianism, although there is a growing attraction for undemocratic governments in the event that they manage to solve the problems of the people. This means instrumental, not finalist, support for democracy. Another noteworthy feature is that of “captured democracy” by some elites that are incapable of including the demands of society in their initiatives, in such a way that they do not serve to improve the day-to-day life of the majority.

Speaking about LA at an event organized by the Felipe González Foundation and EsadeEcPol, the Chilean professor at the London School of Economics Andrés Velasco stated that, leaving aside the era of military dictatorships, it is difficult to find another moment other than the current one in which politics have worked worse in the region; that the left and right that compete electorally are not the traditional ones but, to regain the complicity of citizens increasingly disconnected from that policy, they resort to populist formulas (Velasco went so far as to say that the second round of the Chilean elections, which will dispute the pinochetista José Antonio Kast and the leftist Gabriel Boric, is a remake of the movie Godzilla vs. Kong); and that there is a collapse in trust in all institutions (political parties, houses of representatives, justice, etc.). The sources of frustration and citizen anger are concentrated above all in the middle classes that feel more and more vulnerable, and that understand that they can descend a step on the social ladder as soon as they suffer something unforeseen (an illness, a dismissal …), because there is no welfare state to protect them or because if there is, it does not work effectively.

Some of those present raised the following question: substitute in the analysis the name of Latin America for that of any other geographical area or country, and ask yourselves: are there not similar characteristics regarding the deterioration of democracy? massive protests in which, together with civil and political rights, economic and social rights are vindicated with increasing intensity, emphasizing inequality? The paradox is that, unlike at other times in history, the main difficulties of democracies are not caused by their enemies, Putin, Xi Jinping, Erdogan …, but rather they develop and multiply within them. Even Maduro or Daniel Ortega speak of democracy and organize electoral processes.

Hannah Arendt is not difficult to remember at this juncture. In his book Men in times of darkness (Gedisa), the German philosopher says that the world turns dark when citizens stop sharing feelings of collective responsibility and only care about their individual interests; when they completely lose confidence in politics and turn their backs on everything related to the public sphere; when the population expresses its suspicion of democratic institutions and individualism reaches unprecedented heights.

COVID: Europe will have “high levels” of infections in summer, says WHO

The Assembly offers itself a last day of almost quiet installation