Lack of vaccines, logistical limitations and rejection by part of the population hamper immunization in Africa 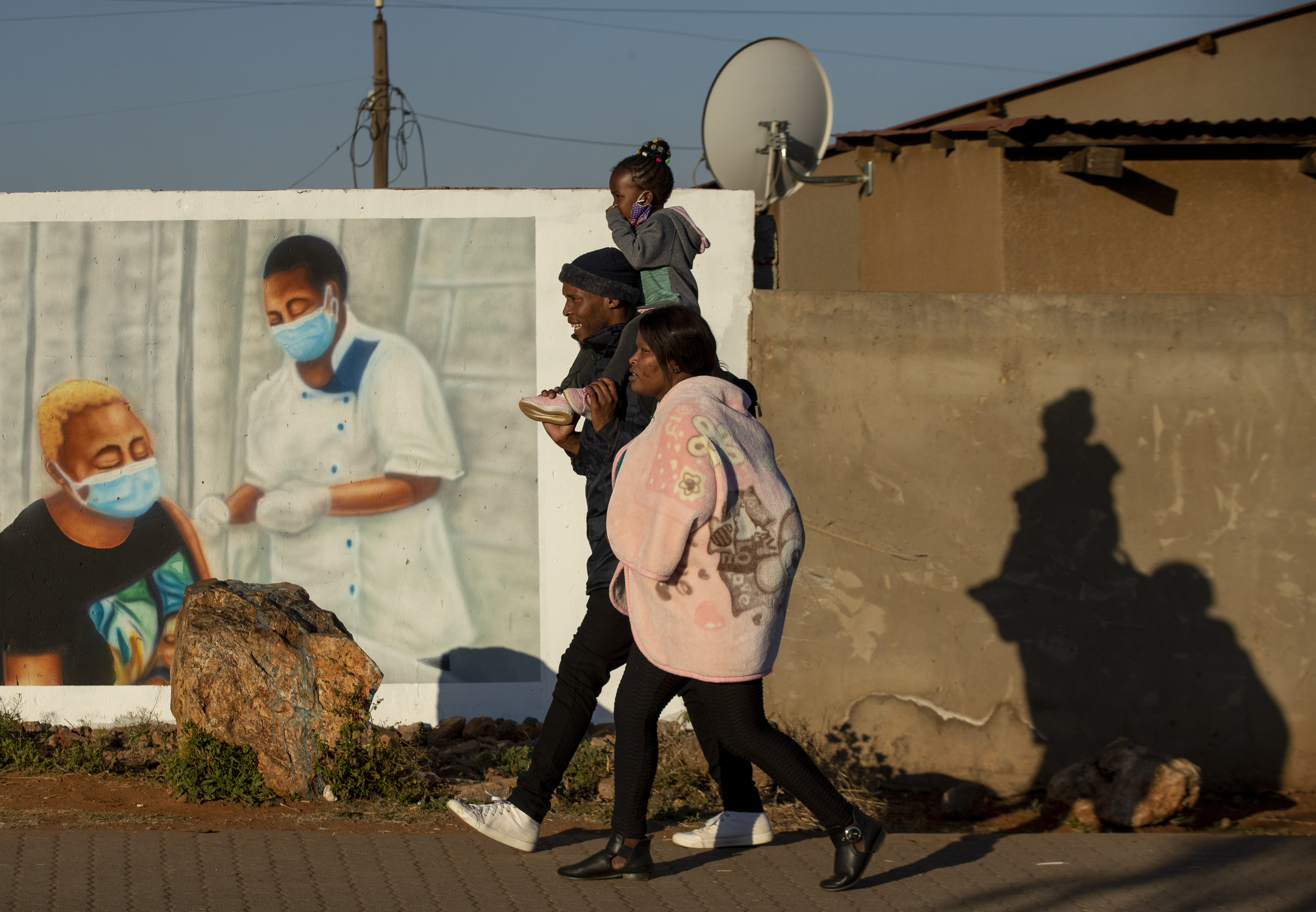 Africa accumulates a huge delay in vaccination against covid-19: only 7% of its nearly 1,300 million inhabitants have received the full schedule and 11% have received at least one puncture, according to the data from Our World in Data, dependent from the University of Oxford. This slowness is due to multiple causes, the first of which is the hoarding of vaccines by rich countries that have been repeatedly denounced by the World Health Organization (WHO) and numerous international organizations, but it is also due to the logistical problems that They face vaccination campaigns in countries with scarce resources and the rejection of a part of the population.

Immunization in Africa is not progressing at the expected rate, with the notable exception of Morocco, which has covered almost 61% of its entire population. At the other end of the scale are countries where vaccination is practically non-existent, such as Burundi (0.0025%), Democratic Republic of the Congo (0.06%) and Chad (0.42%).

In the southern African countries affected by flight restrictions after the appearance of the omicron variant that worries the world, vaccination is led by Lesotho, with 26.5% of its inhabitants immunized, while Mozambique is in last place , with 10.7%. In South Africa, the most populous country in this region, with about 60 million inhabitants, and the hardest hit by covid-19 in all of Africa, with three million infections, complete immunization has reached only 22.5% of its population.

This Thursday, the WHO put another worrying fact on the table: only one in four African health workers is fully vaccinated. A study carried out in 25 countries reveals that only six of them have managed to cover 90% of their doctors and nurses. “Most health workers in Africa are dangerously exposed to severe COVID-19 infection,” said Matshidiso Moeti, WHO regional director, “unless our doctors, nurses and front-line workers get protection. Overall, we run the risk of a setback in the efforts to curb this disease ”.

The unequal distribution of vaccines in the world is behind these figures. Last October, during the G-20 summit, Unicef ​​revealed that the member countries of this forum had received 15 times more doses per inhabitant than the countries of sub-Saharan Africa. “Inequality in vaccines is not only holding back the poorest countries, it is also holding the world back,” said Henrietta Fore, UNICEF CEO. “It is vital that the G-20 leaders remember that, in the covid vaccine race, we win or lose together,” he added. In a context of limited vaccine production, rich countries accounted for most of the doses.

To try to compensate for this imbalance, the Covax initiative emerged in April 2020, promoted by the WHO, the Gavi foundation and the Coalition for the Promotion of Innovations for Epidemic Preparedness (CEPI). Its goal was to distribute 2 billion doses among the most disadvantaged countries thanks to the contributions of private partners and the most developed countries before the end of 2021. However, a few weeks ago Covax only had around 400 million vaccines. “Rich countries behaved worse than in anyone’s worst nightmares,” said Dr. Martin Auer, a member of the WHO board of directors, last June.

Delays in the arrival of doses in Africa had a double effect, causing many vaccines to be distributed near their expiration date and had to be disposed of in countries where the cold chain was maintained or had means of transport and equipment prepared to reach the places. further afield is a real challenge. But it also meant that awareness campaigns to boost immunization couldn’t be carried out. This element has been key.

Officially, Africa does not exceed nine million infections and reaches 223,000 deaths from coronavirus, figures considered low for a population close to 1.3 billion people. Although it is known that the virus has circulated much more than the statistics reveal – according to a WHO study, only one in seven cases has been diagnosed on the continent due to limited access to tests – the truth is that in In most African countries, the impact of the disease in terms of severe cases and hospitalizations has been less. Experts agree that the youth of the population and other factors, such as crossed immunities due to increased exposure to other coronaviruses, could explain this fact.

With little access to vaccines and a different perception of the risk posed by the disease, the rejection of immunization is also a problem, something that the WHO itself recognizes. “Those who reject vaccines do so because there have been communication problems, but there is also fear of side effects and false information about sterility and other issues,” recently assured Dr. Moeti, who has repeatedly insisted to the population that the need to get vaccinated. The population’s lack of trust in governments, the doubts that have arisen about certain vaccines and health passports, as well as the heavy memory of colonial medicine, have allied with the spread of false news to generate a climate of rejection that does not contribute to improve immunization figures.

A motorist chased by car is shot near Toulouse

Morocco suspends arrival of flights for the omicron variant

Rape charges against Jean-Luc Lahaye: the mother of one of the complainants indicted for non-denunciation of a crime

Morocco suspends arrival of flights for the omicron variant