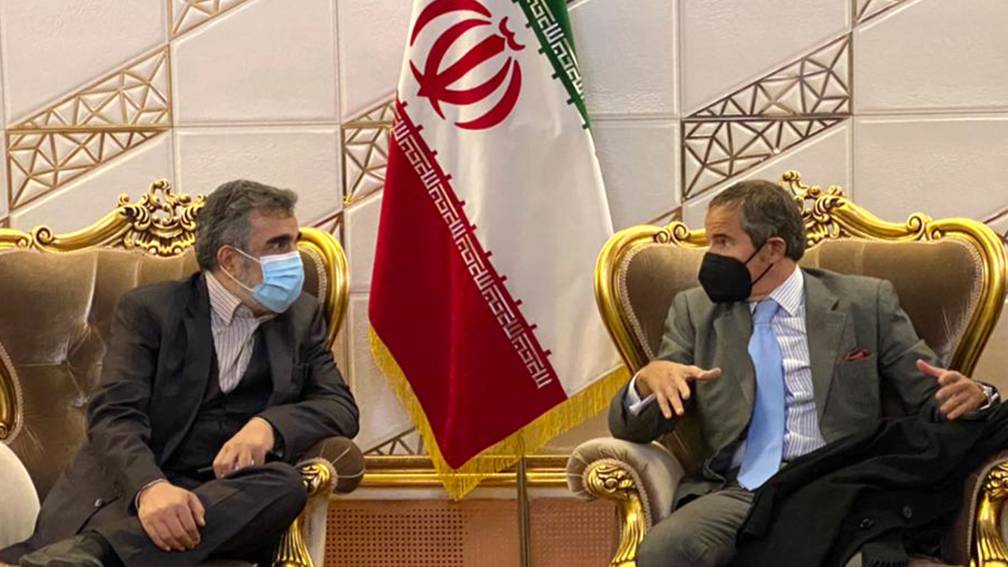 Restoring controls will be the main talking point in Vienna, political analyst Sara Mehrinejad thinks. “The ball is in Iran’s court for that: they will have to show that they want to talk seriously. If they really want a nuclear weapon, the controls are not in their interest.”

What does America want?

In the first place: a place at the negotiating table. According to the Biden administration, Trump’s crackdown has backfired: the Iranians have built back stronger and are less willing to talk. Imposing additional sanctions is not the way to get Iran to change course, according to this government, although it is not completely ruled out. “It’s ironic: Biden promises to take the diplomatic path, but threatens to increase the pressure if Iran doesn’t listen,” Golriz said.

The US does not want to make too many concessions. Iran will not talk to America again until all 1,500 Trump-era sanctions are lifted. Biden also has to promise that the US will never leave the treaty again. Biden doesn’t want to go that far: he wants to maintain sanctions related to human rights and terrorism, and he feels little of a promise.

The Americans therefore seem to realize that a direct return to the agreement is not possible. The idea of ​​a interim-deal between Iran and Israel. There is also little chance of that: Israel and Iran regularly carry out cyber attacks on each other.

What does Iran want?

Iran got a new government this year led by Ebrahim Raisi. He just seems less interested in diplomacy. “Raisi was not even present at the talks with the UN nuclear agency,” Mehrinejad said. “I don’t think he actually wants to participate in the UN checks, and that could lead to problems in Vienna.”

Iran is also not talking about nuclear negotiations: the chief negotiator calls them “talks to lift sanctions”. Improving financial relations would have a positive impact on the rate of the rial, the Iranian currency, according to Mehrinejad. “In order to maintain the regime, the economy must be stable. That requires a better relationship with the West, and Raisi knows that too. That is twofold.”

The question is whether Iran will give up nuclear capacity for this. “For Iran, the influence in the region is most important,” Golriz says. “The sale of oil brings in money, so I don’t think lifting sanctions is enough reason to give in. Limiting Western influence is more important.”