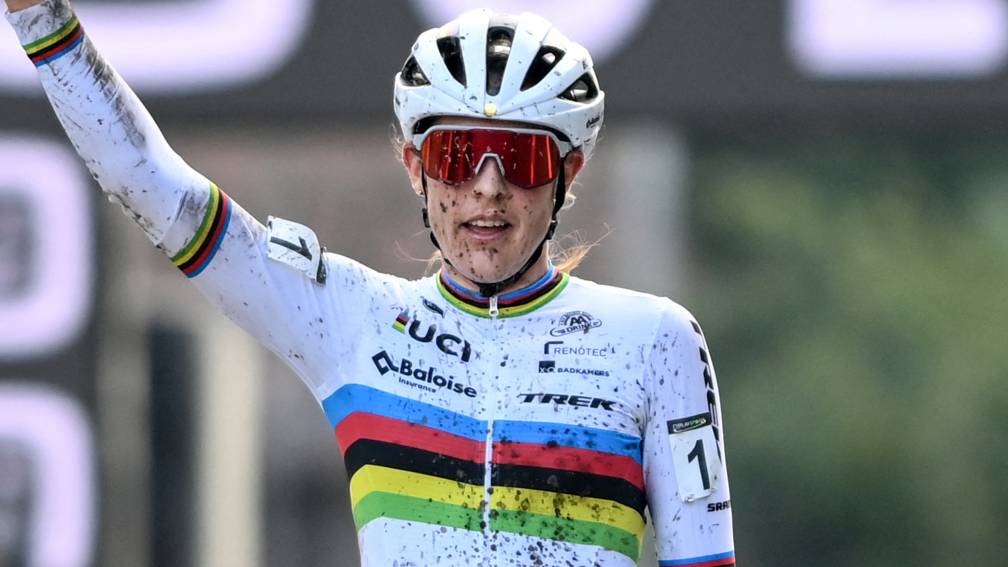 Lucinda Brand has booked her third World Cup victory of this season in Besançon, France. The leader in the standings already drove away on the first lap and didn’t let the others come close after that.

Brand quickly made a big hole. Behind her, one rider after another slipped away on the tricky and slippery course. Denise Betsema rode for a long time in second place, until the Canadian Maghalie Rochette suddenly appeared from the background.

Rochette even approached Brand to 21 seconds, but on the last lap the leader stepped up a gear. Rochette came in second after 26 seconds. Betsema completed the podium.

In photos: this was Rauw Alejandro’s spectacular show at Flow Fest CDMX