Just a week and a half after starring in a daring kiss with Aratnza Ruiz, his dance partner, the influencer Luis Potro Caballero decided to leave the competition that takes place within the Hoy program.

Potro’s determination particularly affected Aratnza, who even asked to appear alone this Friday, November 26. His individual dance of contemporary dance had in the background some clips of the numbers that he presented with his former partner and earned him a perfect rating from Lola Cortés, the Iron Judge.

The demanding theater actress even addressed him a few words recognizing his artistic work: ‘‘You showed all your sadness in this performance, thank you Potro for what you gave us; They were an excellent couple, how unfortunate ” 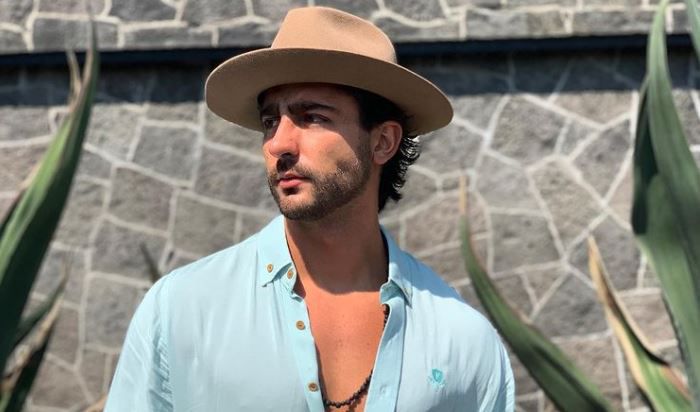 The influencer assured that he planned from the beginning to leave the competition (Photo: Instagram / @ luis_acashore)

Within the same program Today, Luis Potro explained that from the beginning he planned to leave the competition, the reason is that he has to record another project outside of Mexico. However, the influencer and former Aca Shore did not expect to go that far in The Stars Dance Today.

Luis Potro also regretted having to abandon Aratnza, since he believed that they would not become one of the favorite couples and it is likely that he would have prepared to be eliminated in the first weeks

“The truth is, I did not think we would get that far in the competition, I had already planned this, I have to go to a project abroad, I have a bittersweet taste to leave you like that Arantza, but I have to go,” he explained. 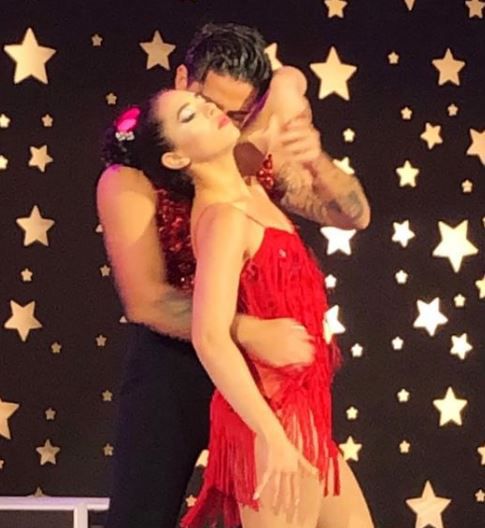 This was the chemistry that this dance couple had (Photo: Instagram / @ programahoy)

For their part, the influencer’s fans came to Potro’s Instagram and asked him the reasons that led him to leave Las Estrellas Bailan en Hoy, “Why did you leave today?”, “Tell us why did you stop dancing? ! We miss you a lot!” and “Why didn’t you dance today? I only managed to see that your partner was crying a lot ”were some of the messages he received.

Although there are still not enough confirmed details, it is likely that Luis Potro was absent to record Super Shore, it is an extension of the reality show called Acapulco Shore; The rumors regarding this special assure that the influencer, Karime Pindter, Celia Lora and Isa would be just some of the cast members.

The reality show couples The Stars Dance Today they must constantly reinvent themselves in each presentation to obtain the highest possible rating, specifically, they seek to impress Lola Cortés, that is, the Iron Judge, who tends to launch acid criticism to the point of making the participants cry. 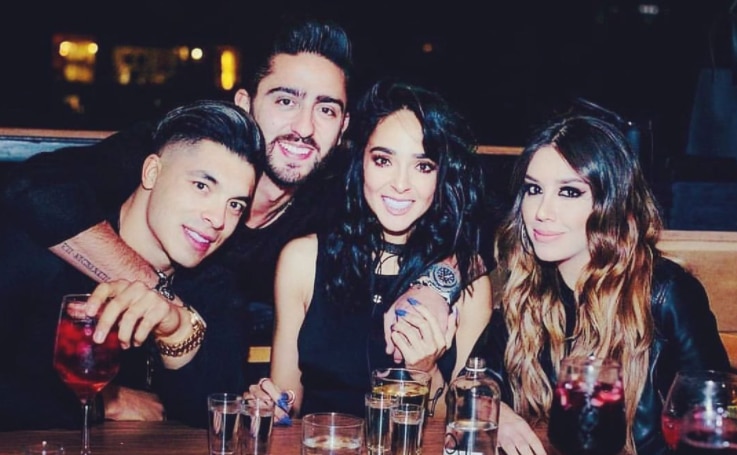 In previous broadcasts, the dance team that was made up of Luis Potro Caballero and Arantza Ruiz had received criticism from Lolita Cortés, the actress assured that they did not have a real connection, that they did not look at each other or smile. For their part, Andrea Legarreta and Latin Lover had highlighted the complicity of this couple on the track.

This is why on November 16, the dancers decided to choose a more sensual genre that would allow them to develop more interaction and then show that closeness when presenting their song.

The intensity in their Bachata dance was notorious, as the contestants did not stop looking at each other as they glided and even joked about the possibility of kissing on the floor, an action that would later lead to reality.

Although this intimate contact did not occur during the song, as soon as his presentation ended, Galilea Montijo asked “And the kiss?”, So Potro turned to his partner and kissed her on the lips for just a second, Arantza began to laugh and showed surprise, because he did not believe that it would really happen.

Who is Estefanía Ahumada, the ex-girlfriend of Luis “Potro” from Acapulco Shore