Star Wars: Rangers of the New Republic apparently ‘on hold’, may be used in The Mandalorian 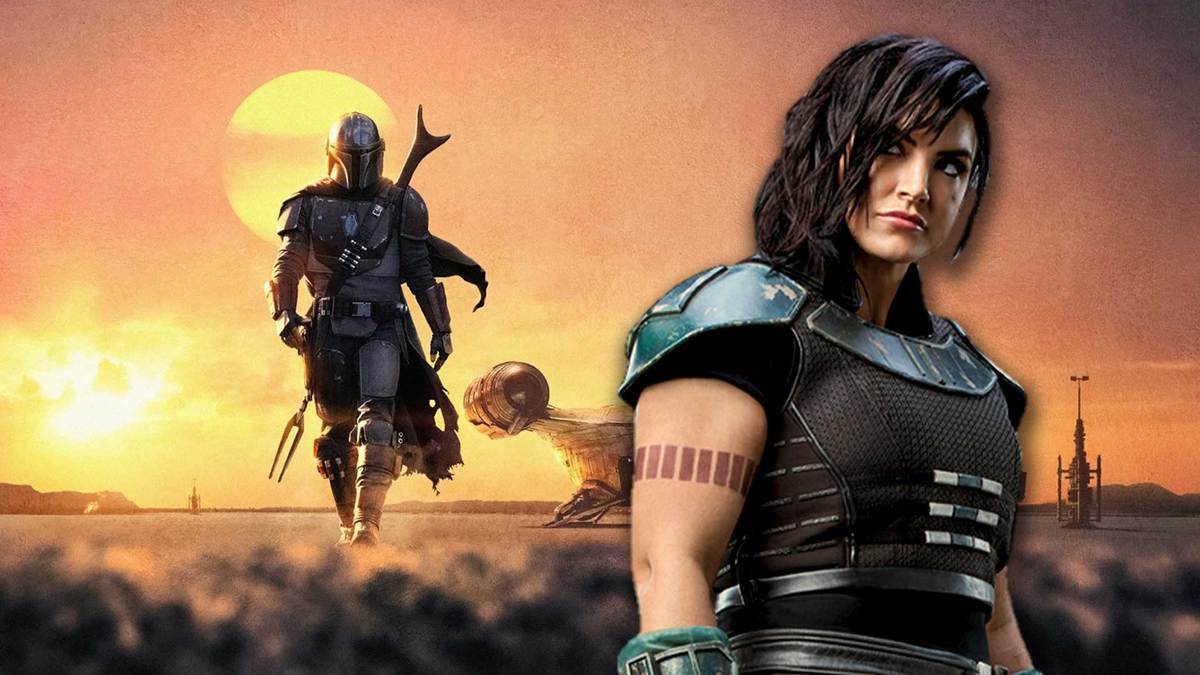 Star Wars: Rangers of the New Republic may be on hiatus as LucasFilm president Kathleen Kennedy suggests the idea for the spin-off could be completely “absorbed” into The Mandalorian.

Star Wars: Rangers of the New Republic was announced less than a year ago and it was rumored that The Mandalorian’s Cara Dune, played by Gina Carano, would be starring in it. Kennedy’s comments in an interview with Empire Magazine (here you can see it via Imgur) suggest that the show will not continue as planned.

“We didn’t write scripts or anything,” Kennedy said in the interview, “some of the material will definitely come in handy in the next installments of Mandalorian.” The commentary doesn’t bode well for Rangers of the New Republic, but Disney has yet to announce that the show has actually been cancelled.

Still, Kennedy’s comment shouldn’t come as a big surprise to Star Wars fans. Beyond the fact that both Disney and LucasFilm have been relatively quiet about the show since its announcement, an article in Variety in May already that the show was not in active production.

Disney originally just didn’t say that Rangers of the New Republic had Cara Dune in the lead role, but after a dispute between Disney and actress Gina Carano. Carano was terminated from her contract with LucasFilm in February after a social media post calling Lucasfilm “appalling and unacceptable”.

Star Wars fans can still look forward to The Book of Boba Fett. The series will be released on Disney+ on December 29. In the meantime check the latest trailer for the show.

The Sims 4 finally adds custom pronouns after all

New PS Plus: Sony confirms that adding Trophies for PS1 and PSP games is ‘optional’