The member countries of the European Union (EU) reached an agreement this week on the laws of markets and digital services that are being negotiated in Brussels and thus take the first step to approve the rules that will regulate the free competition of large platforms of internet and your responsibility to remove harmful and illegal content.

The law of digital markets imposes obligations on large technology companies -Google, Apple, Facebook, Amazon or Microsoft- in order to limit their market power and that they must comply before the European Commission opens an investigation if it fears that they are violating free competition.

Companies will be prohibited from favoring their own services over those of the competition and they will not be allowed to combine the personal data of users that they acquire through their multiple services, unless they consent to it.

These are conditions that affect all those practices that Brussels has considered illegal under the current laws of free competition, but that it has not been able to sanction until long years of previous investigations.

Among them is also the possibility that users can uninstall the applications that come by default on mobile devices.

In the event that platforms fail to comply, Brussels will be able to take drastic measures such as forcing companies to fragment.

EU countries want these requirements to apply to companies with a market capitalization of 65 billion euros, a figure lower than that required by the European Parliament (80 billion), which voted its position last Monday and with whom they will have to reach an agreement to agree on a common text. 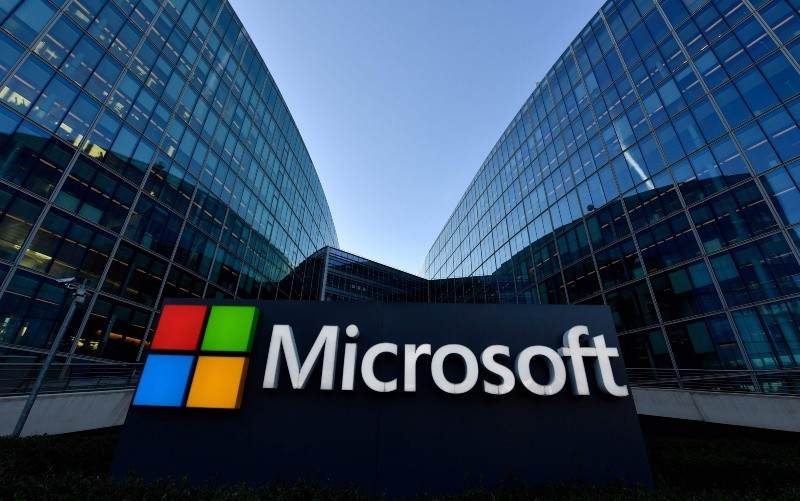 Microsoft. Applications on mobile devices will no longer be mandatory. AFP / J. Julien

Under the law of digital services, the technological they will have to remove illegal content from their pages, provided they are aware of its existence, Well, if they don’t, they will be held responsible for that information.

They will also have to carry out risk analysis to prevent the information they offer from posing a danger to the health of citizens or public safety, they must undergo independent audits and give the authorities the data they need to evaluate the way in which they moderate the risks. contents.

The Council of the EU also proposes that platforms that offer exclusive services to minors address them in a language they can understand and enable parental control tools.

The European Parliament went one step further and approved an amendment to prohibit personalized ads to minors.

Precisely on the role of the Community Executive when it comes to supervising that the platforms comply with the digital services law lies one of the weak points on the consensus reached today by the countries, according to various sources.

The intention is that both laws come into force in 2023, but first they will have to be submitted to the vote of the plenary session of the European Parliament and only afterwards can negotiations begin with the Council and the European Commission. 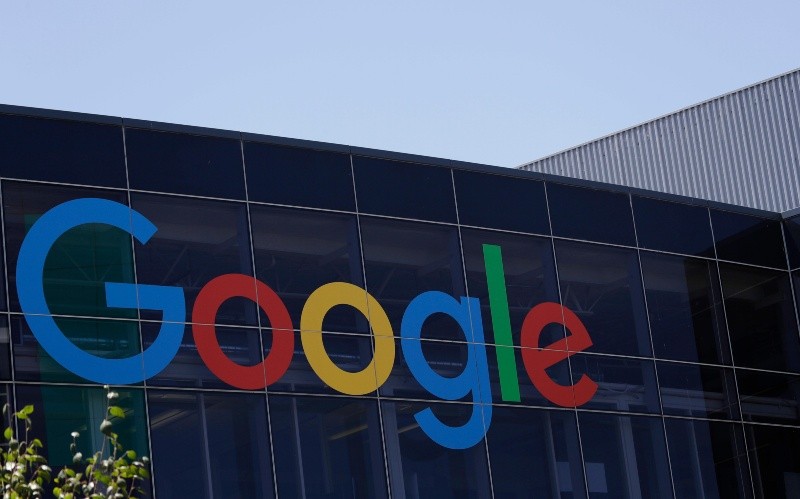 Google. They will not allow users’ data to be combined. AP / M. Sanchez

Consumers and the media ask to go further

The Council agreed that the Commission should have the last word, to prevent Ireland, home of the internet giants due to the tax advantages it offers them, from delaying the investigations, but this is an element that could change during the final negotiations.

The general director of the European consumer organization (BEUC), Monique Goyens, regretted that “the Member States have not gone further” in aspects such as the interoperability of instant messaging services such as WhatsApp or Signal.

“Consumers who disapprove of, for example, WhatsApp’s data practices have few options and must use their service because most of their contacts are there,” Goyens said.

The European media sector issued a statement calling for “reinforcing” aspects of the digital services law, such as the use of data by platforms.

INFORMAPLUS offers a unique, hierarchical and edited reading experience as in our printed version, but with the values ​​and tools of a digital version that can be browsed, such as reading it in page format or by note, marking or sharing your favorites, copying content and even, if you prefer, listen to them. In addition to exclusive materials, the subscription includes access to the editions of EL INFORMADOR, Gente Bien, Notice of Occasion and Supplements. With INFORMAPLUS you will also be part of CÍRCULO INFORMADOR, the program of exclusive benefits for subscribers of EL INFORMADOR

Employers ask not to link precariousness with temporality

Employers ask not to link precariousness with temporality