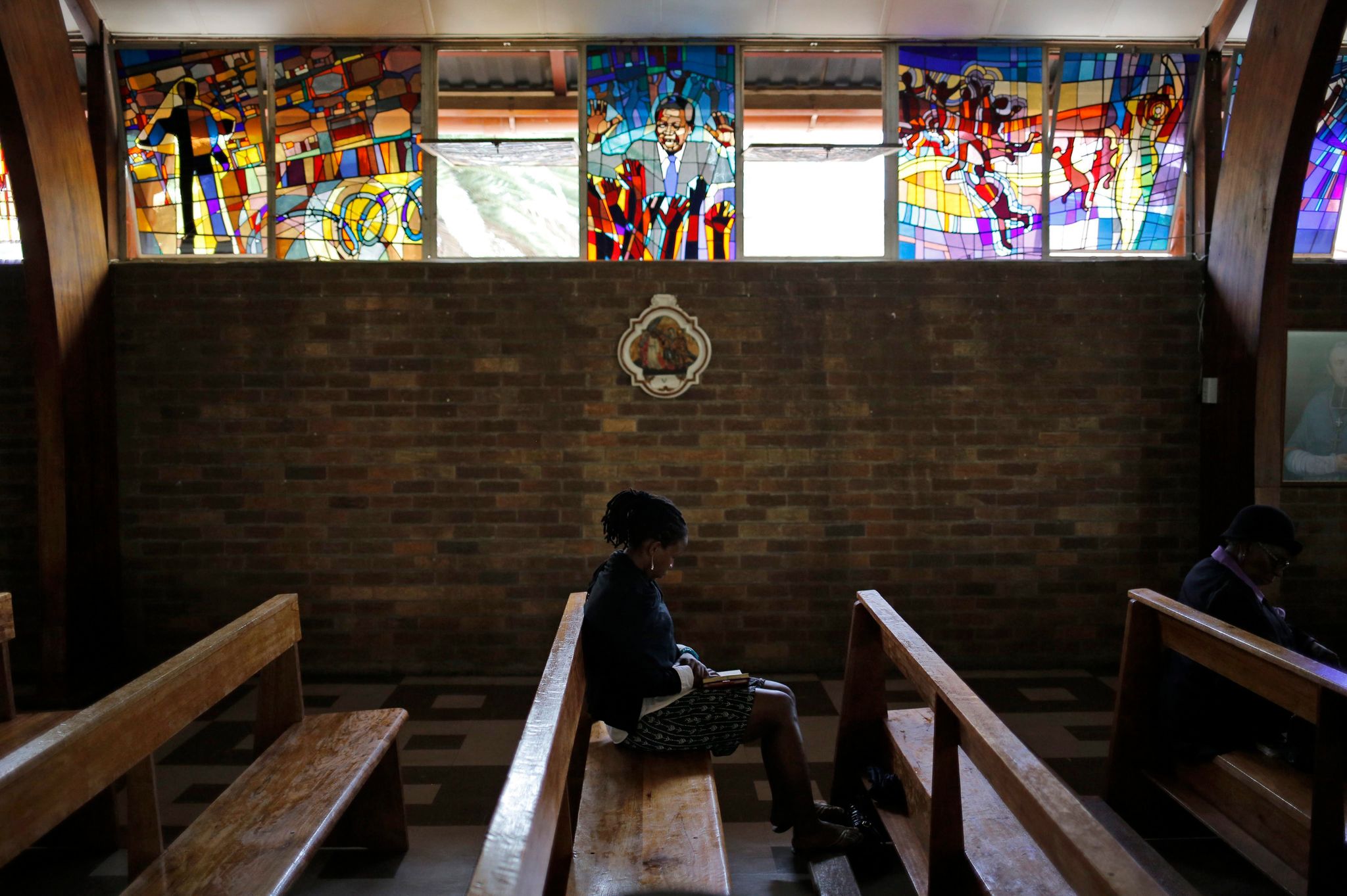 La Croix: This violence against women does not spare the Church. Cases of sexual abuse are decried within female religious congregations as well as in groups and associations, yet speech is struggling to be freed. What are the causes of this omerta?

Sister Josée Ngalula : The main cause is cultural, at three levels. First, speaking publicly about sexual issues is still a taboo in the majority of African circles: denouncing and accusing supposes that one tells what happened, and that blocks the majority of the victims.

→ MAINTENANCE. Violence against women in Africa, what role of customary practices? (1/2)

Second, in Africa, we are educated to give priority to the honor of the community, of the group: the victims are afraid that by speaking, they will sully the honor of the Church, of the congregation. There are even those who think that to denounce is also to sully the honor of their own biological family. Because culturally, rape is assimilated to a kind of adultery, that is to say an offense committed by the victim. Indeed, we often say to rape victims: “It was you who provoked …! There are also victims who do not speak out because they are afraid that their congregation will accuse them of having damaged its reputation.

Third, there is a kind of popular conviction (unconscious or conscious depending on the individual) that “a leader is always right”. Therefore, if the abuser is a bishop, a priest, a nun in a position of authority (who abuses her novices for example), or another person in the Church in a position of authority, the victims are afraid to accuse him. They think that they will be ridiculed during the confrontation, because it is his false version that will be retained.

→ READ. 10 women who have marked the Church in Africa in recent years

The secondary cause is the very organization of religious life: in several congregations on the African continent, the question of physical virginity is one of the criteria for “religious vocation ”. Therefore, as soon as a victim complains that she has been raped, the first reaction is to imagine that she has lost her virginity, and to humiliate it. The same is true for the risk of pregnancy. This fear of being kicked out of the convent drives many to be silent and to suffer in silence.

What could be the solutions to prevent abuse and violence against women within church structures?

Sister JN: The first solution is to popularize the official position of the Catholic Church on the issue of violence against women. Christian faith and Catholic doctrine teach that sexual violence is an act of great human wickedness. Behind the human wickedness that affects the human body, there is the lack of consideration of the dignity of the other as a human person. In the Christian faith, doing violence to a human being (woman and man) is to touch God himself: “You did it to me” (Mt 25:40).

→ ANALYSIS. In Lourdes, the religious face the reality of sexual abuse in Africa

For this, it is necessary that all layers of the Church engage, at least in the following actions: 1) Stop trivializing sexual violence: even a single act of sexual violence destroys the person. Make it clear that for the Christian faith, sexual violence is an extremely serious sin. Not a simple attack on the 6th commandment, but a real crime against humanity. 2) Stop stifling the cries of victims. 3) Stop making the victims feel guilty. 4) Stop preaching an understanding of forgiveness that obscures the criminal dimension of sexual violence and does not imply justice. 5) Stop protecting and “excusing” perpetrators. 6) Clean up the mentality that trivializes violence in general: a person accustomed to humiliating others by insults, slaps and other blows, is a potential “sexual violence”. 7) Clean up the cultural mentalities which objectify the human being and his sexuality, which consider the sex of the neighbor as an “object to be consumed” or a “toy”. 8) Work to eradicate the “culture of silence” by increasing the number of safe listening environments, where people can speak in safety about sexual assault without feeling stigmatized, judged, and with the assurance of not being punished by it. ‘author. 9) To fight against any ideology which prioritizes human differences: sexual differences, generational differences, difference in social status. 10) To attack the culture of the sacralization of authority, both for clerics and for lay people.

The second solution consists in creating secure spaces so that the victims can speak, denounce in complete safety, with psychosocial and spiritual support that begins by freeing them from the various cultural and institutional fears that hinder them in their speaking out.

In France, the Independent Commission on Sexual Abuse in the Church published its report… Should African Churches also, in order to make better progress, set up such commissions?

Sister JN: The Church in Africa can set up these commissions, on one condition: to work in depth on the causes which hinder the words of the victims, and above all to sanction the perpetrators as the law of the Church provides. Without exemplary and effective sanctions, denunciations are useless.

→ READ. In Côte d’Ivoire, a damning report on violence against women

In my humble opinion, the current priority is to tackle the culture of silence, which means that, despite the presence of commissions, victims will not speak. This culture of silence has three sides. First, the modesty around sexual issues: the victims are ashamed to talk about it. And if they dare to talk about it, we advise them to be silent. The authors take advantage of the fact that we will not talk about it to continue to claim victims.

Then, a sense of honor a little too deep: we remain silent to preserve the honor of the family, of our Church, or even our own honor (so as not to be stigmatized as “dirty”, “impure”, deviated, etc.). Finally, silence for fear of being punished or ridiculed by the author. This “culture of silence” allows perpetrators of sexual violence to keep their victims under their domination. They are almost certain that they will never be reported; then they can start over several times.

In the same dynamic, we must help the victims and any woman who has assimilated an anthropology that objectifies women, to free themselves from it. Indeed, a person convinced that he is an “object”, a “thing” will not see what to denounce, convinced that what has happened to him is normal. A great catechesis is needed on human dignity, which removes from their heads the popular mentality presenting women as inferior to men, as subordinates, as “objects”, a “toy” at the mercy of their passions; hence the “droit de cuissage” in institutions. It is essential to help victims not to trivialize violence.