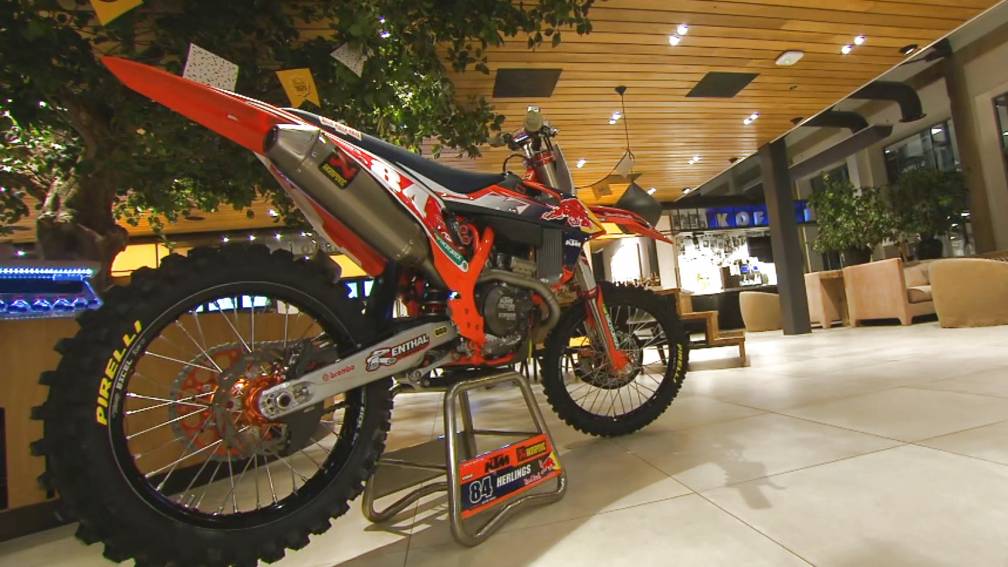 Two weeks ago, Herlings captured his second world title in MXGP after an exciting battle. In the very last moto he overtook his French rival Romain Febvre in the standings. The difference in the end was only five points.

Herlings is already busy with the new season, which starts on February 20. “Until now I have had to train and test daily, because we have a new engine next year,” said Herlings.

“Every four or five years there is a facelift. From 2018 to 2021 we drove the same engine, so now we get a new one,” explains the world champion.

Herlings does not find his busy schedule really annoying. “I don’t really need a break. Of course I’m taking it a bit easier now. From December we will take it harder physically again and we will prepare for the new season.”

Schools remain open, but evening lockdown: catering and most shops close at 5 p.m

Schools remain open, but evening lockdown: catering and most shops close at 5 p.m