Migrants: the difficult fight against highly organized channels of smugglers 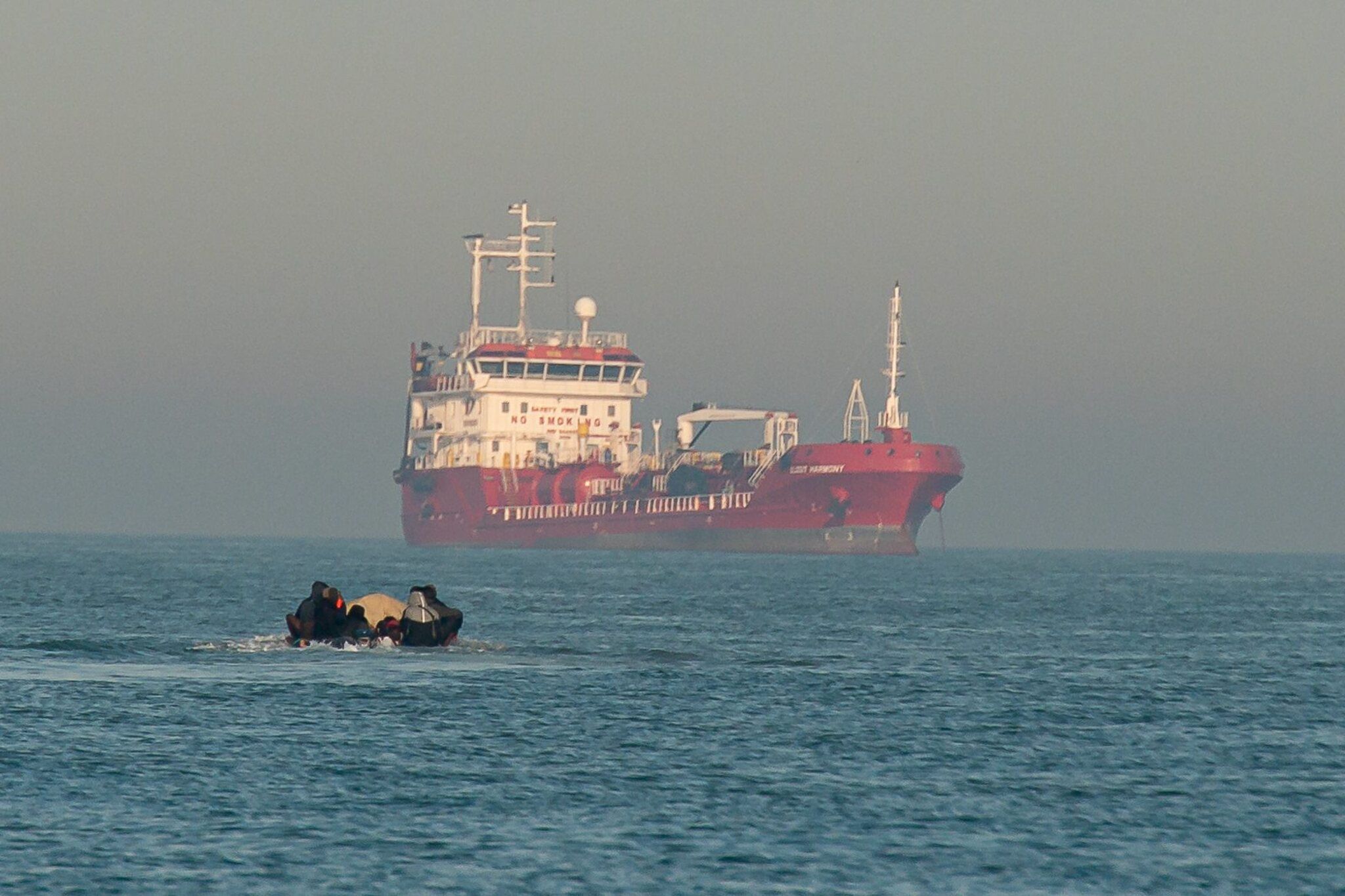 Is this a losing battle? “No, the national police have the means to dismantle the networks of smugglers. But to act in depth, we must strengthen the workforce because we are faced with individuals who adapt very quickly to all the responses that we can put in place ”, explains Philippe Dupré, representative of the SGP-Police Unit union on the Coast. of Opal.

→ REPORT. In Calais, mourning and anger after the shipwreck and the death of 27 migrants

On Wednesday 24 November, the Minister of the Interior, Gérald Darmanin, announced the arrest of four suspected smugglers, possibly linked according to him to this terrible shipwreck. During the night, a fifth person was also arrested. But on the side of the Lille prosecutor’s office, we remained cautious this Thursday, specifying that these five arrests did not at this stage have “an objectified link” with the legal proceedings opened after the sinking.

A sector dismantled at the start of the week

Each year in France, 200 to 300 channels of smugglers are dismantled by the central office for the repression of irregular immigration and the employment of foreigners without a title (Ocriest). At the beginning of the week, the police thus arrested fifteen people, suspected of being part of a network which passed “at least 250 people per month” across the Channel. They used four “Zodiac” type boats, capable of carrying around 60 people. This sector was made up of Iraqi-Kurds, Romanians, Pakistanis and Vietnamese.

It was an investigation launched in October 2020 that led to these arrests. “It was a network of well-hardened and organized criminals thanks to the complicity of drivers, occult bankers and people who detected the police beacons”, explained Xavier Delrieu, the head of the Ocriest. The migrants, having used this network, had paid a “pack” of € 6,000 to reach Great Britain. The case was lucrative since the traffickers had accumulated around 3 million euros in profits.

The use of “Small Boats”

“The profile of smugglers is very variable. We still find people who, locally, manage to bring a few migrants through. But most often, this trafficking is the work of very well organized and very reactive criminal groups, ”indicates Olivier Cahn, researcher at the Center for Sociological Research on Law and Penal Institutions (Cesdip). From 2018, the intensification of controls on trucks bound for Great Britain led smugglers to develop crossings by sea.

They use “Small Boats”, small boats that can be launched all along the coast. “And it’s very difficult to watch the 140 kilometers of the Opal Coast. Many public highway policemen find themselves assigned to this task and can no longer, as a result, ensure their missions of security of goods and people. At the Calais and Dunkirk police stations, the situation is becoming very tense, ”says Philippe Dupré.

But the biggest challenge remains to identify the organizers of these networks, most often based outside France. “The order givers only send lieutenants or executives to the field. Sometimes even, the “little hands” of these sectors are migrants who, not having the means to pay for their crossing, lend a hand to allow their own passage to Great Britain “, indicates Olivier Cahn, emphasizing the capacity for very rapid reconstitution of these networks after their dismantling.