In the Senate, a conference to decipher the “springs of Protestant charity” 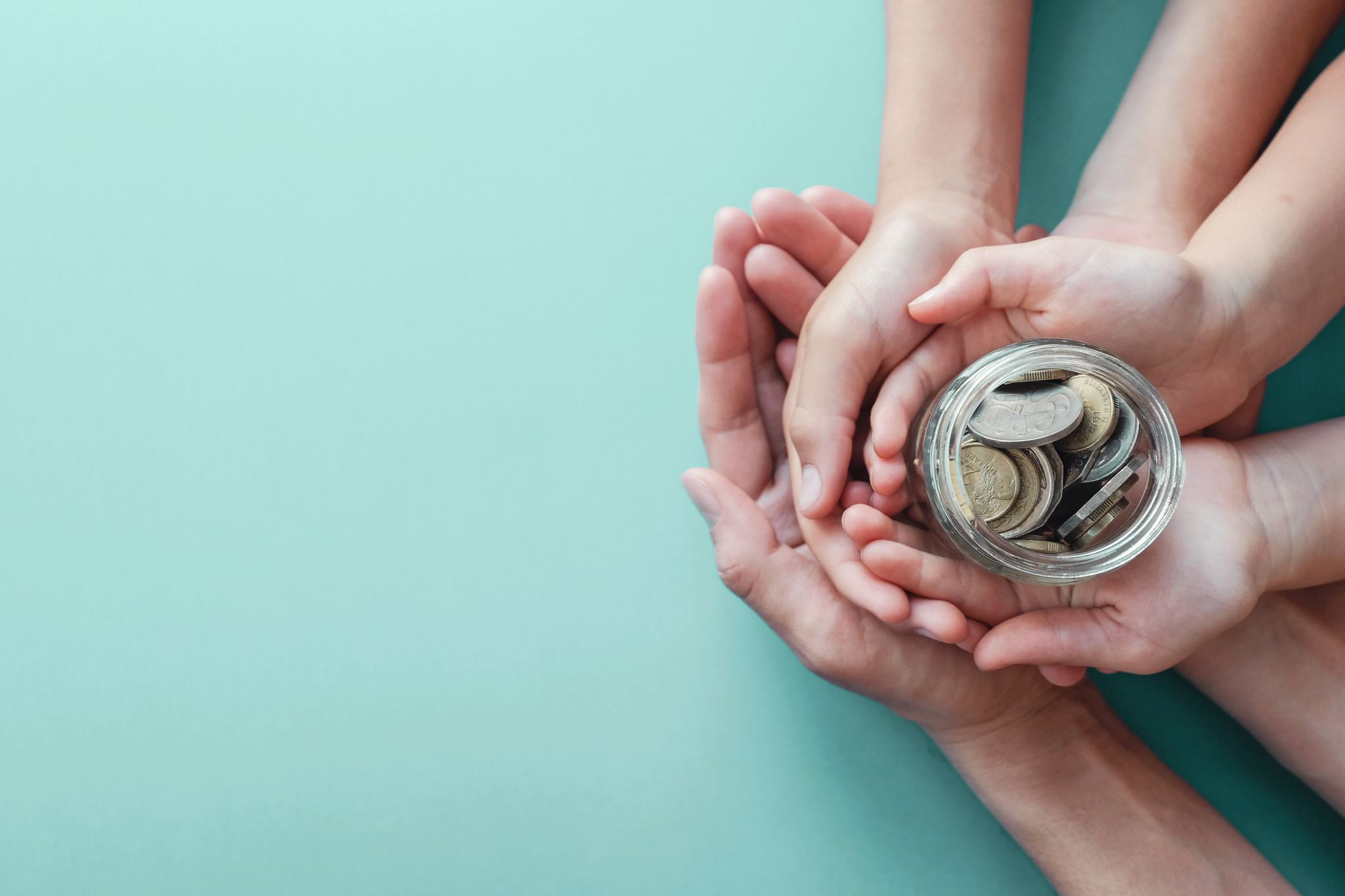 La Croix: What does the colloquium “Believe and Give, Protestants and Generosity”, organized by the Fondation du Protestantisme on Friday November 26 at the Senate (1)?

Elsa Bouneau: For 20 years, the Fondation du Protestantisme – public utility institution, resulting from the desire of Protestant churches and associations to equip themselves with a tool allowing them to better manage their heritage and organize their support for various organizations – work, acts, collects, but without really looking into the springs of generosity under our confessional prism. This conference therefore wants to reflect on the Protestant, and more broadly Christian, specificities of our way of giving.

A certain number of researchers and experts – such as the economist and theologian Caroline Bauer, the sociologist Claude Dargent, or the president of the Apprentis d’Auteuil Foundation Jean-Marc Sauvé, the pastor and professor of ethics Marjorie Legendre … – will thus come to enlighten us, by questioning this: does our way of reading the Bible, of positioning ourselves in the political world, in our associative commitments, motivate our generosity? We wanted to start laying the first stones for a reflection on the subject, hoping that this can then be extended, through other future scientific work, at the Fondation du Protestantisme.

Have you already identified notable peculiarities in the way Protestant philanthropy is embodied today?

E. B. : We must already underline that we have a particular relationship with grace. In our confession we have sola gratia, the theological principle according to which salvation is obtained by grace alone. We therefore do not need to “buy it”, through the generosity that we could deploy. This point may differ greatly from Catholicism.

Then, the Protestant world is quite sensitive in particular to the minority question, central in the expression of our generosity … In the past, for example, it has earned us a very close proximity to the Jewish population during the Second World War. Today, it manifests itself through the attention paid to migrants, Gypsies …

We can also mobilize in places that are relatively under the radar of the news, such as Haiti where we have a number of churches and sister works. Finally, we also share, with other Christian denominations, the concern for the preservation of the environment, which was embodied in particular in the development of the “Green Church” label.

Twenty years after its creation, where is the Fondation du Protestantisme evolving?

E. B. : By now housing 60 foundations, it embraces quite widely Protestantism, without working exclusively for it. Its history includes three great moments. From its creation in 2001, it had been designed as a tool for protection, in particular for real estate. It could represent a security, in particular for associations threatened by economic weaknesses, or presenting governance risks.

Then, while a law opened in 2008 to funds recognized as being of public utility the possibility of issuing tax receipts on wealth tax, it attracted a certain number of newly created foundations, seeing it as a means of diversify their collection strategies.

Today, we are more in a phase of mutualization, seeking to put around the table all the components that can be found under this shared ideal of what we believe to be the Gospel in action. We will have a change of presidency, with the arrival of the senior official Antoine Durrleman, succeeding Anne Corvino. With him, we should start a new strategic plan, reassessing the means that the Protestantism Foundation still has to develop in order to collect more to support more, in particular by seeking new founders of foundations, in particular private ones.