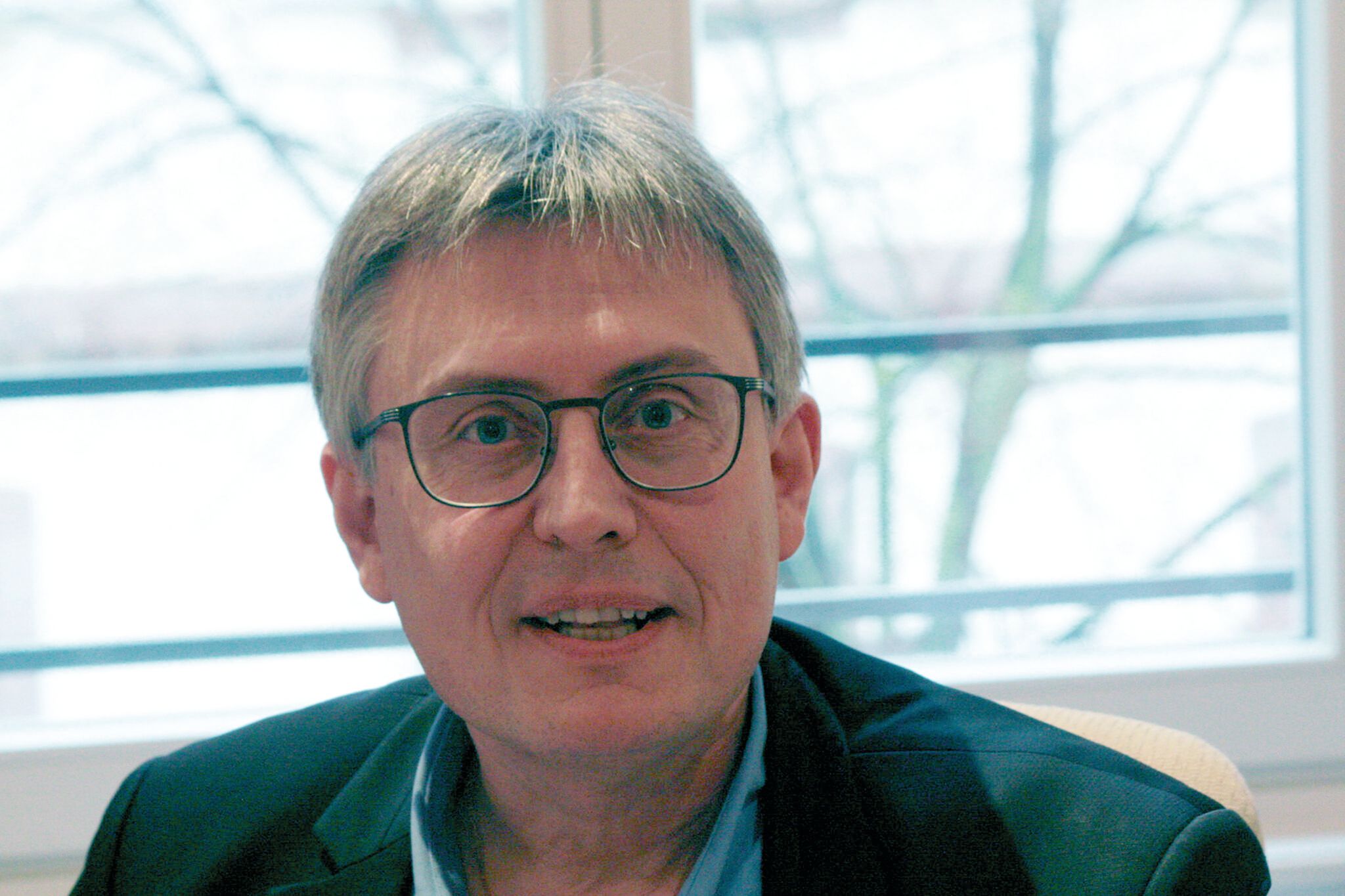 I was born in 1968 in Strasbourg, where I studied theology, before being pastor, for twenty years, in several parishes in the region. In 2012, shortly after the attacks in Toulouse (Haute-Garonne), I organized an interfaith march in my town, Barr, with the other leaders of worship – Muslim, Catholic… – local.

This is where the president of the Alsace region contacted me to get involved in the interreligious issue. I have therefore been working there for almost eight years, within what has become since January 1 the European community of Alsace, in the wake of the merger of the two departments Haut-Rhin and Bas-Rhin. As such, I support around forty dialogue groups in the field.

In Alsace, there is a life of encounter which is part of the DNA of the territory. Here, many religious “minorities” are not in the minority: Judaism has a large imprint, Protestantism represents nearly 15% of the population, there are also large Muslim and Buddhist communities … There is a tradition of knowledge. mutual, which makes it easy to talk to each other when something explodes. Relations between the religions, and with the authorities, are also rather appeased, with this particularity of the concordance system.

In recent years, we have thus set up an interfaith rally for high school students, around the religious buildings of Strasbourg: the cathedral, the great mosque, the synagogue… Several thousand young people took part. To fight against anti-Semitism, two years ago we also launched the “memory watchers” initiative, with citizens of all faiths who protect Jewish cemeteries from damage. Even if it requires resources, I think that the creation of positions such as mine could allow to have, elsewhere in France, a better understanding of religion, and its links with politics.