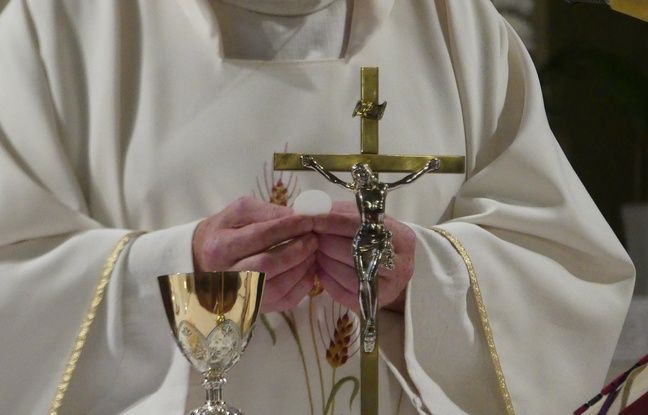 His trial was held on October 21 before the Vannes Criminal Court. A 57-year-old priest was on trial that day for fraud and breach of trust. Former right-hand man of the bishop of Vannes, this former vicar general was accused of having embezzled the sum of 678,000 euros,
reports The Telegram. The money came from offerings by parishioners to celebrate Masses but also from donations or loans from religious communities in the diocese.

The man of the Church explained to his donors that he needed this money to help sick children in Colombia. He had come to recognize that his trips were sexual, the fifty-something maintaining relations with young men there. Today retired in a monastery near Angers, the former priest was sentenced Thursday to three years in prison. He will also have to pay 171,239 euros to his various victims, specifies the daily.

Under the Fifth Republic, the presidents (almost) all address Catholics