Ali B robbed at his house in Almere 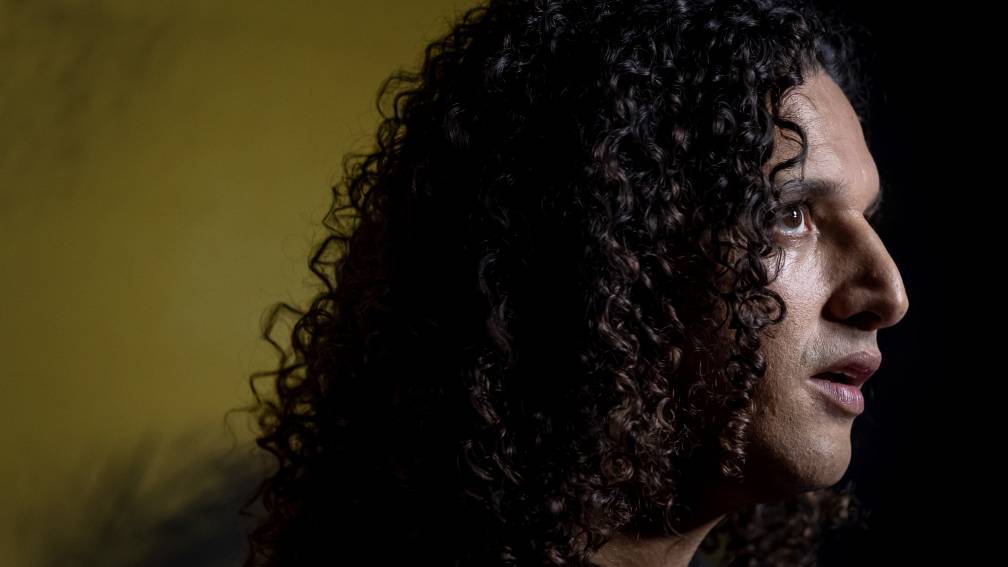 Ali B was attacked by armed people at his house in Almere. The artist and presenter says in a video on Instagram that he gave the robbers what they wanted. According to Broadcasting Flevoland it is a Rolex watch.

“But more importantly, I and my family are healthy and unharmed,” the artist writes with the video. In the recording, he explains that he and his driver were robbed in his street. “People wanted something. I gave it because I think: the sooner you give it, the sooner you get rid of it.”

Ali B does not want to give further details because of the police investigation. “I hope they catch the perpetrators.”

The police write about the everywhere that several perpetrators have threatened with possible firearms and that they fled in a car:

Eating yourself to death, is that possible?

Eating yourself to death, is that possible?