Wittek is Vitesse’s Mister Conference League: ‘Nice if you are called that’ 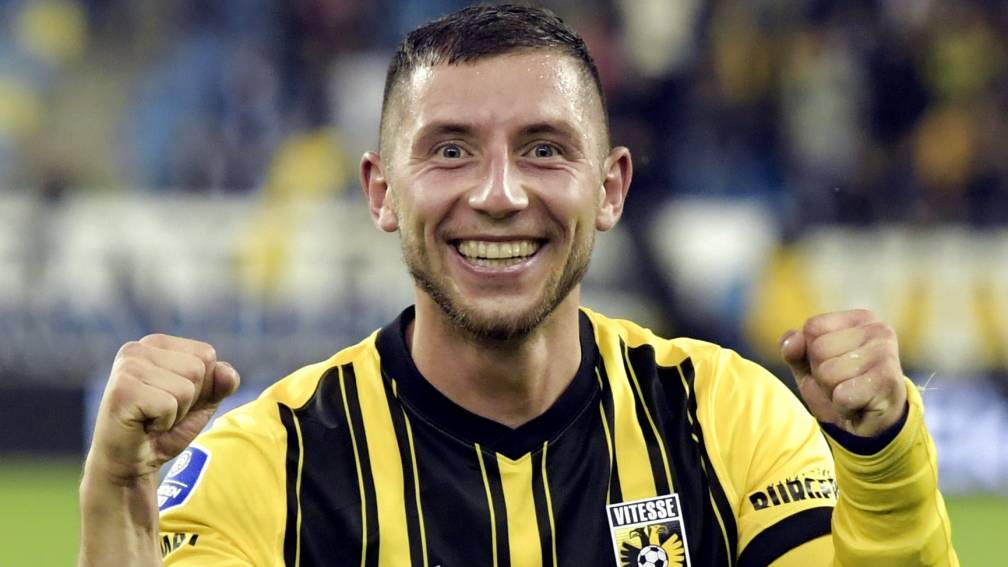 It should be clear that Wittek feels great in the spotlight. A salient detail: last season he scored exactly one official goal.

Wittek even earned a real nickname because of his European goals: Mister Conference League. He can laugh about it. “Of course it’s nice when you are called that, but I prefer to focus on the team instead of myself,” he says in the run-up to the away in Rennes.

Because Vitesse usually kicks off with three center defenders, the German left back can often indulge in an offensive sense. But he has no explanation for why this leads to so many more goals in the Conference League than in the Eredivisie.

“Apparently I am in the situation more often in Europe to score. And that is going well now, although of course I have to keep my feet on the ground.”