Vitesse sees Spurs lose and, thanks to a draw in Rennes, keeps a view of the knockout phase 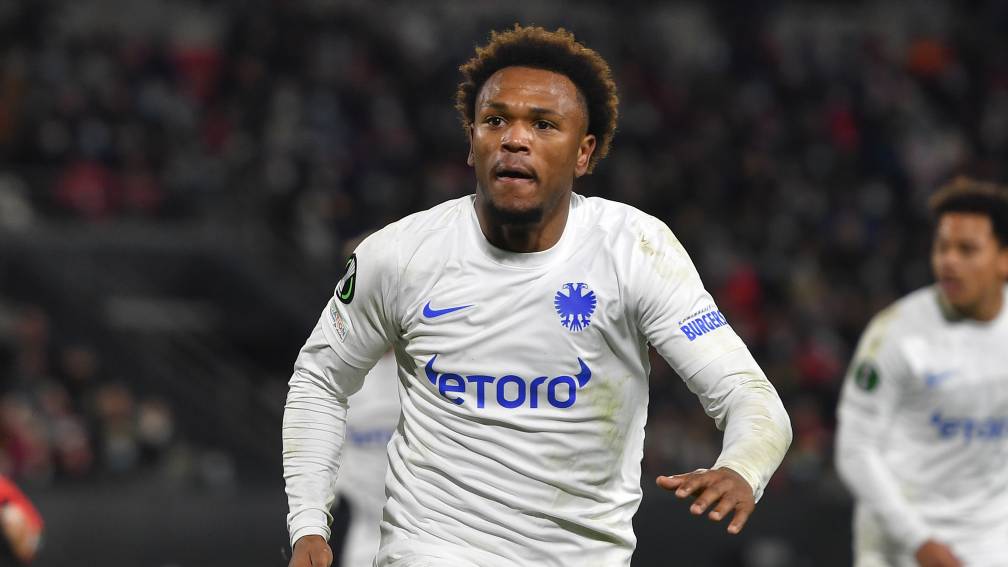 After goalkeeper Jeroen Houwen had prevented worse, Daan Huisman Vitesse shot back into the game just before half-time.

After the break, Vitesse started strong and the greatest opportunities were for the Arnhem team, after shots from Huisman, substitute Thomas Buitink and Maximilian Wittek.

Yet it was Stade Rennais that seemed to decide the game twenty minutes before the end. Vitesse was unable to remove a free kick from its own box, after which Laborde was able to get out of hand and complete his hat-trick.

A few minutes later, the tension was back after Buitink accidentally got the ball at his feet after a shot by Wittek.

In the final phase, Vitesse went looking for the deserved equalizer with a final offensive. Stade Rennais seemed to hold out for a long time, but in the final minute Openda Vitesse scored 3-3.

Vitesse still has a chance

With the draw, Stade Rennais is certain of the group win and therefore a place in the eighth finals. Tottenham and Vitesse (both with seven points) compete for second place, good for a place in the 1/16 finals.

In two weeks Vitesse will play at home against Mura. Tottenham will take on Stade Rennais in London.