Video: young man revealed how much he earns as an Oxxo worker and goes viral

Through social networks, the case of a young man who revealed how much the salary he receives for working in an Oxxo convenience store is viralized, which surprised many because he commented that he can earn up to 20 thousand pesos per month.

The user identified as @chicoxxo0Through a video on his TikTok account, he shared the receipts for the weekly salary he receives for being in charge of managing a branch: “I usually take that with me (4,689 pesos).” In the video he also shows what the other colleagues in his store who are in other positions can receive.

The young man explained that apart from these salaries the workers receive grocery vouchers, the amount of these vouchers will depend on the position of each employee. However, he noted that most stores provide their workers with the same salary and benefits scheme. 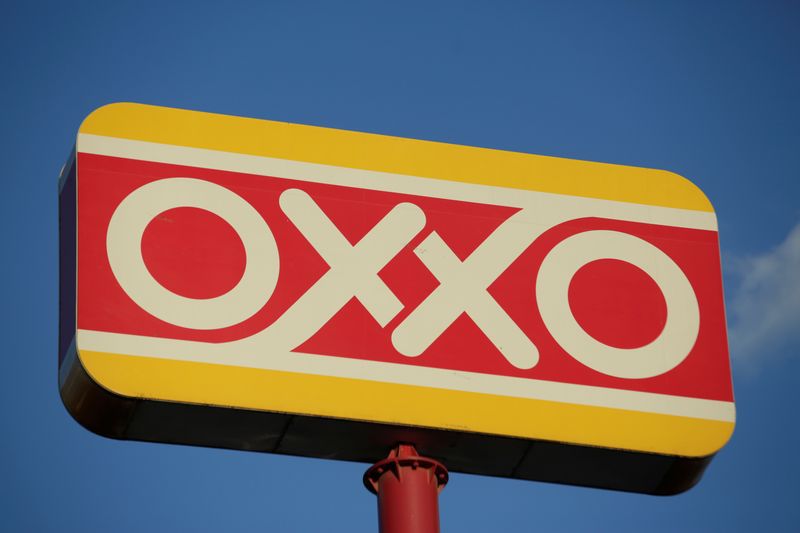 Internet users were surprised by the money that the manager of an Oxxo store receives, a salary that can vary between 18 and 20 thousand pesos per month, to which are added the food vouchers and other benefits.

For example, in one of the comments you can read: “I take turns at my job and I have a title and ID and I earn 3,100 a fortnight”, while another ensures that the employee earns the same as a doctor “from 14 to 20 thousand pesos a month ”. In another comment, a young man assured that this salary is for working hours that can range from three hours a day to a full working day from Monday to Friday.

On the other hand, there were several users who doubted that these salaries were real, and even stated that it is very common to see that in these convenience stores the employees constantly resign: “In the Oxxos the employees and those who are close to me resign a lot. They are assaulted at home every so often, I don’t think it’s a good job, “said user @ cesg7208 after the video was broadcast. A young woman explained in the comments of the video that she does not earn $ 4000 a week, but that she earns $ 4000 only one week a month, and that is when they pay the low shrinkage and sales incentives, “but only if you comply with that.” Another user reported that she worked in an Oxxo and they only paid her “850 a week.”

In the video that already has 1 million 600 thousand views, the young man explained that while the manager of the store receives approximately 2,800 pesos a week, plus 500 pesos in pantry vouchers, a floor assistant earns 1,300 pesos a week more commissions; which can increase the employee’s salary perception up to two thousand pesos a week. 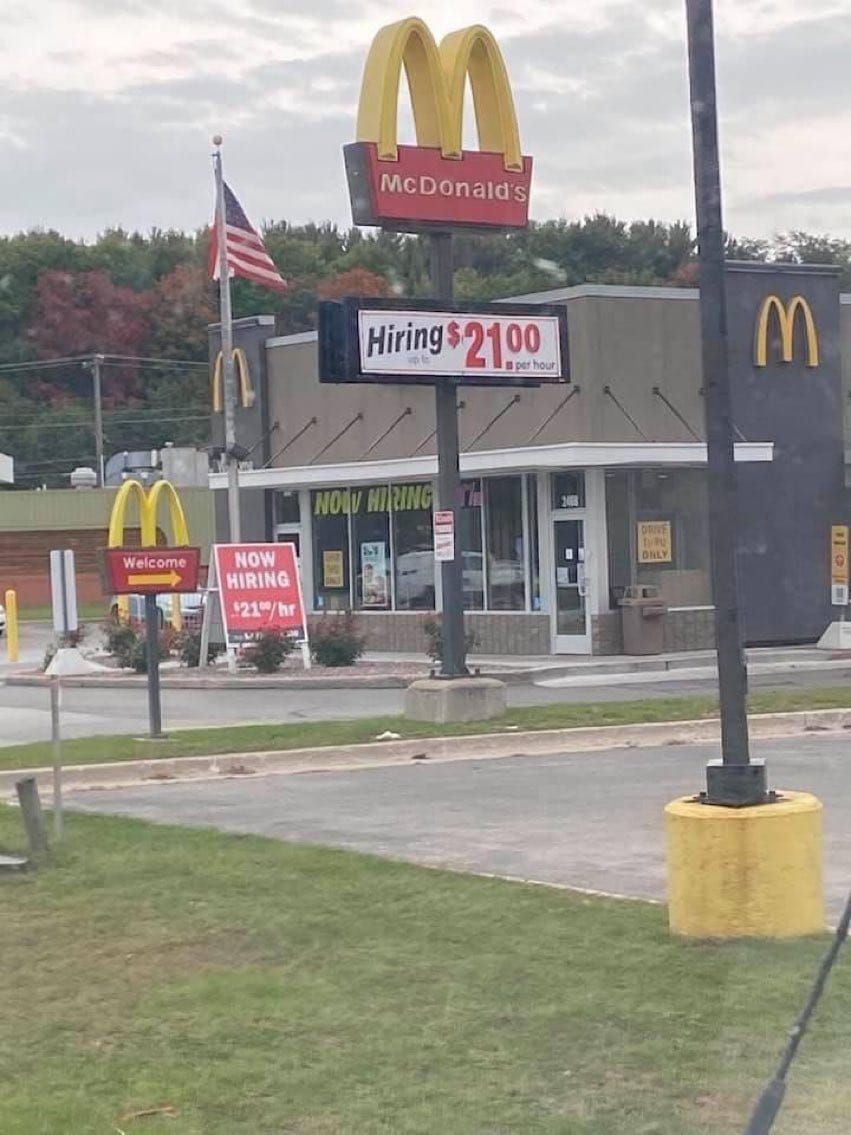 Another case of this type, and that went viral on social networks a few weeks ago, was that of the shortage of employment in the United States, for which McDonald’s paid its employees up to $ 21 per hour. This with the aim of attracting new employees to continue working in the midst of the health crisis, since currently the United States has exceeded 10 million job vacancies to fill, according to the BBC.

While other restaurants like “Chipotle Mexican Grill” are looking for workers with an average wage of $ 15 per hour and even managers could earn up to $ 100,000 a year.

Oxxo: when and where were the retail stores that are frequently attacked by AMLO born

Who is “El Diablo” Fernández, the powerful businessman of Grupo FEMSA, owner of the Oxxo stores

Booster vaccines against the endless pandemic

Tsunami in Peru: Ica presents strong waves due to volcanic eruption in Tonga

The coronavirus leaves 162,508 new infections in Spain and 139 deaths in the last day