The cosmic reason of Antonio Escohotado 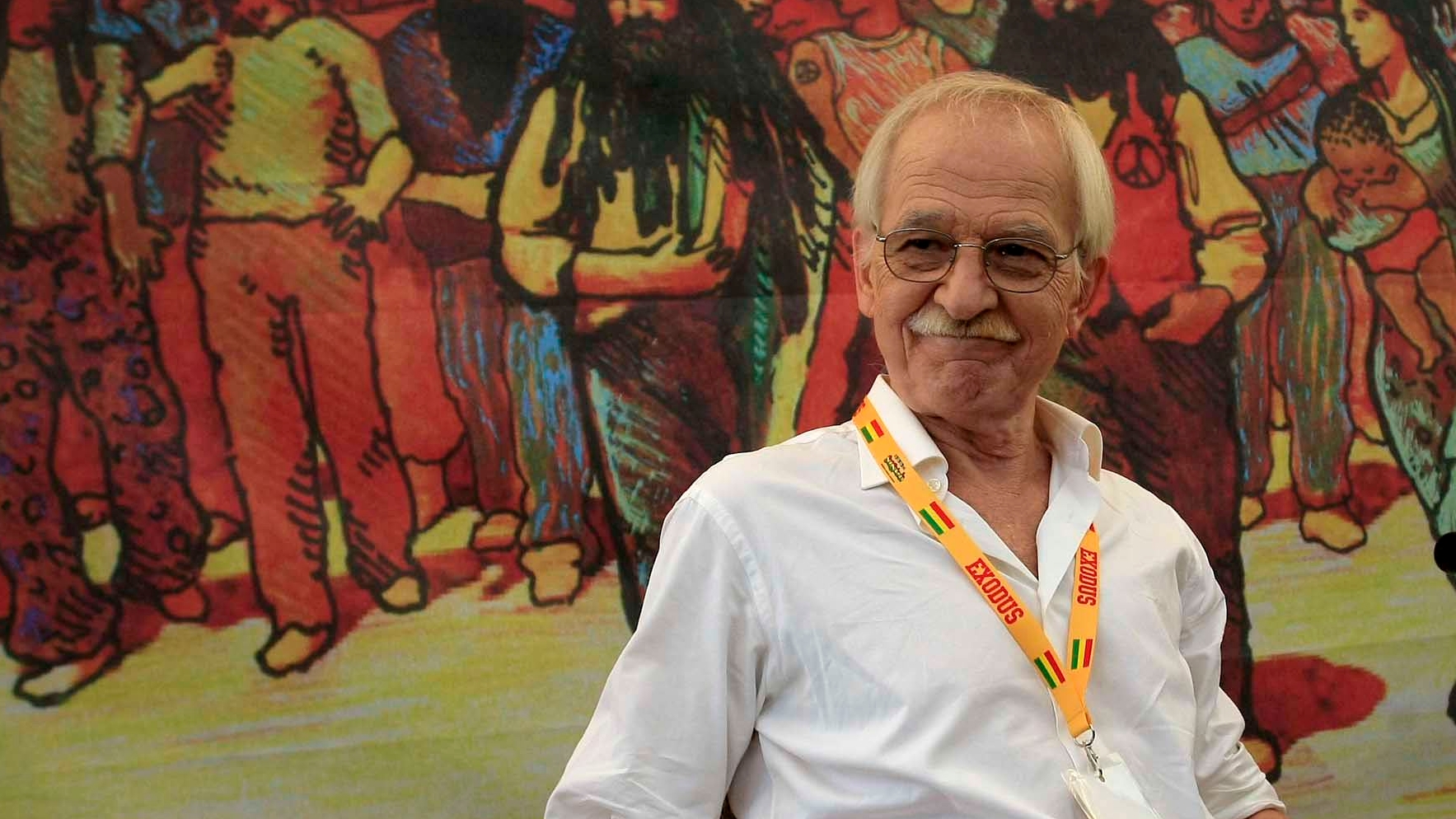 He knew well that contemplating death without serenity is the closest thing to sabotaging life. That is why he went to live the last months in Ibiza, where he was preparing to give his figure to the memory, to say it with the same words that he used in his day to make the introduction to the Principles Newton’s; one of his most beautiful and didactic texts published in the early eighties. He was not the only one.

Because Antonio Escohotado would leave many more texts of the same caliber in the corpus of his work; an immense and varied work that covers different scientific dimensions, from economics to physics, through sociology until reaching his most recognized work: General history of drugs; a study that goes beyond the limits of anthropology to serve as a scientific model and thereby contribute to the vigilance of understanding.

Philosophy was for Antonio Escohotado reason for being and being in the world, a way of life where he combined the three classic virtues: truth, beauty and goodness. Anyone who approaches his texts will notice that the syntax of his prose cannot be separated from its ethics, and that the search for truth is nothing other than the search for logic. His grammatical sentences are clean and precise, with a taste for detail more typical of a man of letters than of a philosopher. Without a doubt, syntax was his strong suit.

Returning to the introduction of the Principles of Isaac Newton, it comes to the finger to point out how Escohotado presents Newton to us on April 15, 1726; Newton being a “venerable old man” of 84 years. He had a short year to die, and Newton received the English physician and archaeologist Mr. William Stukeley in Kensington to converse with him and confess that “he was in the same situation as when the concept of gravitation came to mind.”

From here, Escohotado unleashes himself and travels through time and the “trail of sacrifices” that have occurred throughout history, adding one after another for more than 3,000 years until reaching Newton’s block, the point of no return where you begin to trust a rare human sensitivity that could well be called “cosmic reason”, and that will serve to enlighten the world about the truth about the great mystery. Newton would clear up the mystery by pointing out that the only mystery that surrounds the Universe is that there is no mystery, and that the principles of the eternal mechanism that move the world have little or nothing to do with atavistic superstitions and other matters like that.

After the first paragraphs, Escohotado begins with historical care to tell us about the ages of heaven and their different interpretations, a whole recital that takes us to China in 2608 BC, where mathematicians responded with their lives to the emperor if they erred in the accuracy of the predictions. In this way, Escohotado introduces us to one of the foundational works of science, clearing up mathematical arcana while sparing no examples to make the difficult easy for us.

The cited text deserves to be highlighted in this section for two reasons, the first is for its contribution to the study of science. The second is to make Escohotado’s work known to all those people who have not yet read something of his, because, in this introduction to Newton, he develops the three virtues to which we alluded at the beginning: ethics, aesthetics and logic.

Combining these virtues, Escohotado educates us in a didactic way about the temporal dimension that illuminates the celestial vault; a dimension that he himself has just crossed by the simple fact of dying. Rest in peace.

The stone ax is a section where Montero Glez, with the will of prose, exercises his particular siege to scientific reality to show that science and art are complementary forms of knowledge

Bolivia cries out for justice for women victims of sexist violence

Rallies against the vaccine pass: nearly 38,000 demonstrators in France, according to the Ministry of the Interior

Bolivia cries out for justice for women victims of sexist violence