Supersub Dessers shows its value again: ‘But you don’t get used to it’ 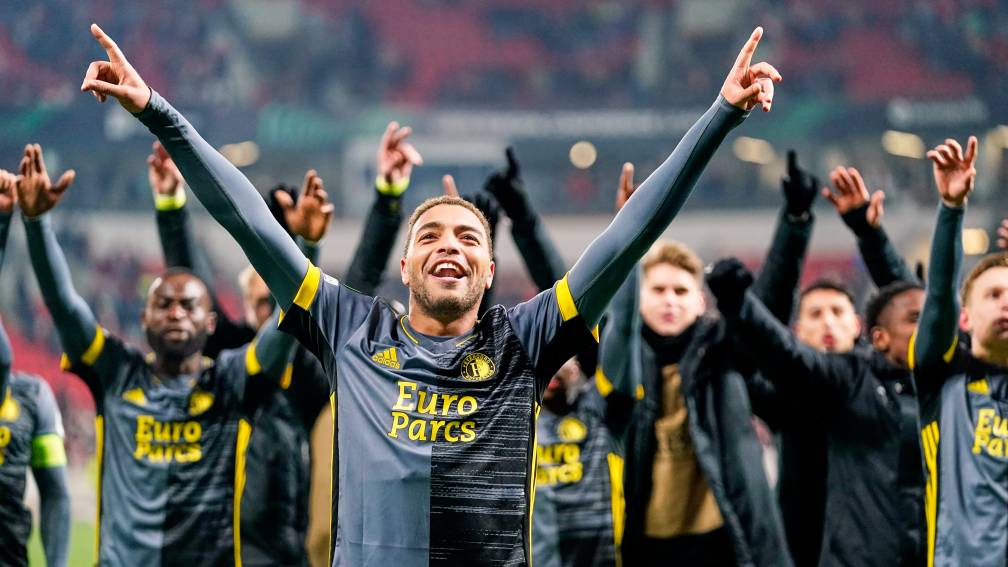 Supersub Cyriel Dessers provided a Feyenoord party in Prague in injury time with a great header. “It goes without saying that we are already group winners. This team is well put together.”

Dessers was not only responsible for the 2-2 game in the Conference League, but earlier in the game he also signed for the 1-1. The Belgian striker has a patent on scoring as a substitute this season. He’s done that eight times already.

“Quite special, but I can say you don’t get used to it. Especially here, in Prague, with thousands of fans who have traveled with them. I see the ball fall over the keeper into the net. Then it’s just fun,” says Dessers.

Feyenoord is already certain of the knockout phase of the Conference League one round before the end. Dessers thinks that’s great. “After Vitesse, we are perhaps in the most difficult group. Even with ten men (after red for Guus Til, ed.) we cross the line here. That says something.”

Board of Directors of Brazil’s Eletrobras approves asset sale program

Nuis is scared free at the Dutch Championship sprint: ‘It is difficult to lie down in a box of cotton wool’