“Saint Peter”, by Christophe Dickès: a biography places the apostle back in the history of his time 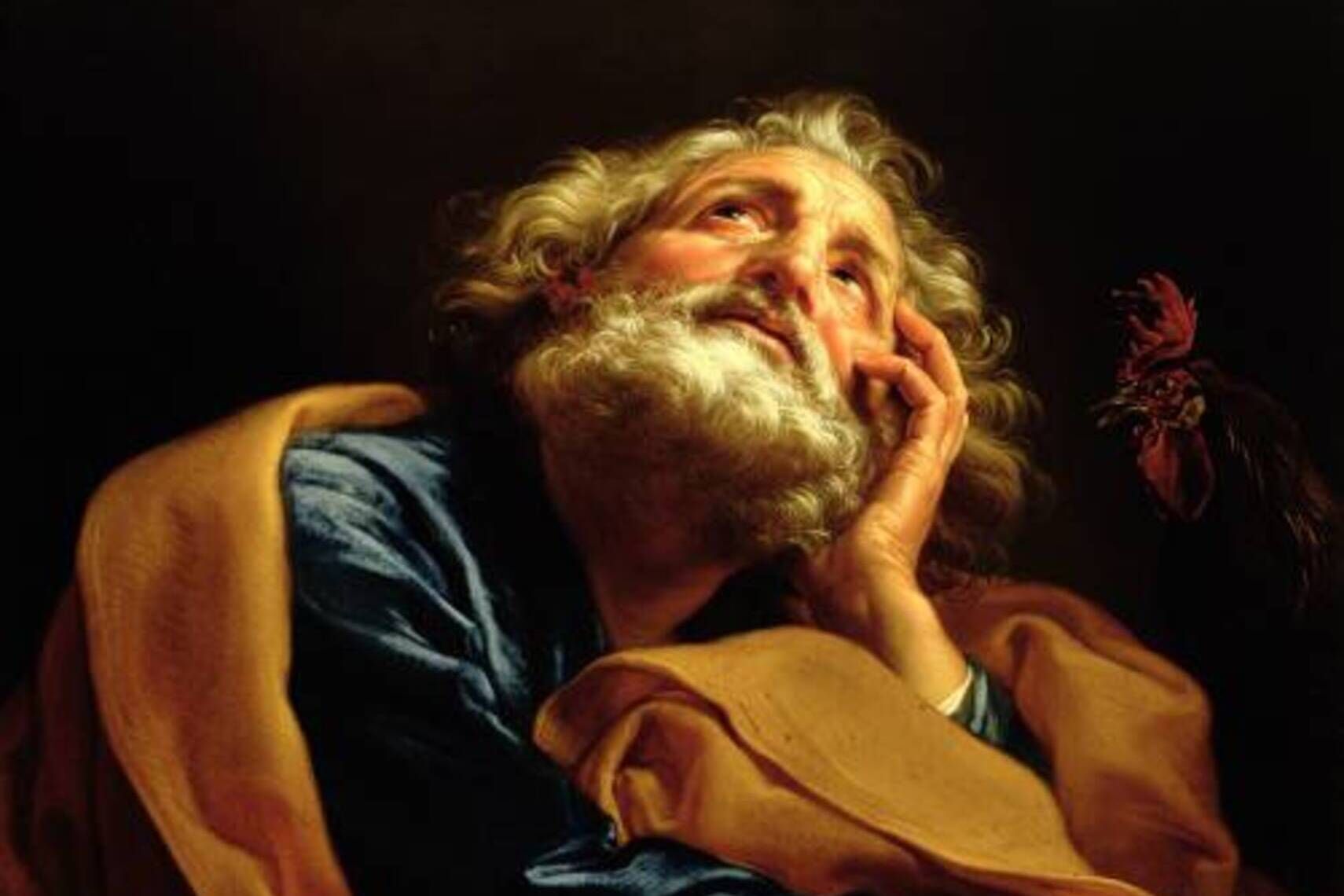 Saint Pierre. The mystery and the obvious

A biography of Saint Peter, really? The novelty is surprising, as the sources on the first apostle seem so tenuous and already well known: the four Gospels, the Acts of the apostles and the two letters attributed to Peter, to which those of Paul provide counterpoints, with the first Christian writings, the writings apocrypha and knowledge of Palestinian, Anatolian and Roman Antiquity.

If several reference works have already been published, this solid biography in French, meticulously documented, provides a broad and useful synthesis. Christophe Dickès addresses all audiences with a strong concern for the contextualization of data which will in no way put off more informed minds.

Simon, Cephas, the rock … Even if the episode is known, we appreciate the deepening of the vocation of Peter, given by Christ to this robust man by a new name during their stop at Caesarea Philippi (Matthew, 16 , 16). The biographer relates it to the denomination of Abraham, emphasizing the echo between old and new Covenants. “In Jewish tradition, Abraham is the rock. Later, Simon, by his profession of faith, but also by his testimony of the resurrection, becomes like a new Abraham “, writes the author, quoting Joseph Ratzinger who sees in Peter” the rock that opposes the sordid tide. of unbelief and the destruction of man ”.

The biographical study, one of the attractions of which is to place Pierre back in the history of his time, takes place in three chronological parts intersecting the geographical areas. First in Galilee: the reader is transported to the shores of Lake Tiberias and to Peter’s house in Capernaum, in the heart of the daily laborious life of the fishing villages. This is approached in its civilizational, religious, economic and political dimensions, the author recalling the context of the Roman occupation and the eschatological expectations of the time, variously nourished and interpreted.

The roots of pontifical power

Then in Judea and Jerusalem, throughout the ministry of Jesus, lingering in the Upper Room on a set of mirrors between Peter and Judas, or on the washing of the feet, to deepen the personality of the apostle. After the resurrection of Christ, the time of the mission begins and the authority of a guide asserts itself, with the turning point of the conversion of the centurion Corneille.

Finally in Rome, with a new immersion: with the Jews of the 1st century and the first Christian communities. The role of Peter, in the companionship of the evangelist Mark, can only be conjectured by cross-checks. The author studies there the roots of pontifical power, with the concern of showing “the importance of the word of Peter in the apostolic Tradition”.

After the double Roman martyrdom of Peter and Paul, the story of the beginnings of the Church begins, which is not the subject of this book. A fourth part focuses on the Petrine posterity seen in early Christian art and archaeological traces. If Saint Peter is venerated in the basilica which bears his name, the history of his relics, greatly enriched in the 20th century, remains complex and subject to debate. Their most recent news, however, dates from 2019, when Pope Francis offered a reliquary containing bones of Peter to the Patriarch of Constantinople Bartholomew I, in a gesture of ecumenical communion.

Russia advances in control of the Donbas region