‘Rangnick until the end of the season trainer United’, but Cantona appoints himself 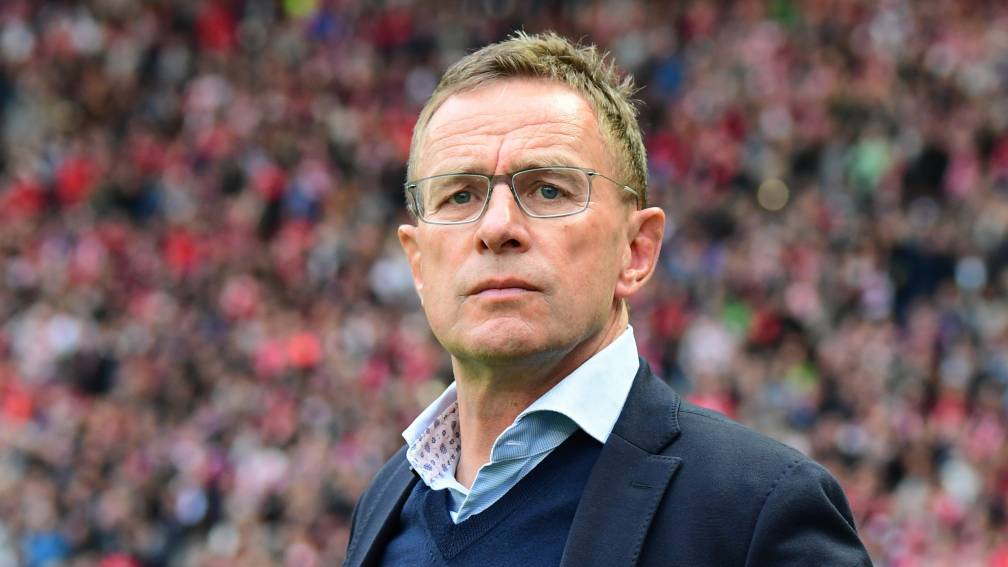 According to English media, Manchester United are about to appoint Ralf Rangnick as their new manager. The 63-year-old German will sign a contract until the end of the season and will succeed the fired Ole Gunnar Solksjaer.

Rangnick is still working at Lokomotiv Moscow. Rangnick’s Russian employer still has to give permission for the transition, but according to insiders, Manchester United does not expect this to cause problems. After this season, the German would remain active in another role at the English top club for another two years.

The chances of all formalities being completed before this weekend, when United play against Chelsea, seem slim. Michael Carrick will still be sitting on the bench.

With Rangnick as interim coach, United can look for a long-term head coach in peace.

The news comes not long after a striking video from Eric Cantona on Instagram. The former player of the club tells his nearly one million followers that he is the new manager of Manchester United.

“Hello my friends, I am telling you exclusively that I am the new manager of Manchester United. Later I will announce my staff. See you soon,” said Cantona.

Cantona played for Manchester United from 1992 to 1997. It was his most successful period in his career. In recent years, the Frenchman has been best known as an actor. The question is therefore how seriously these statements should be taken.