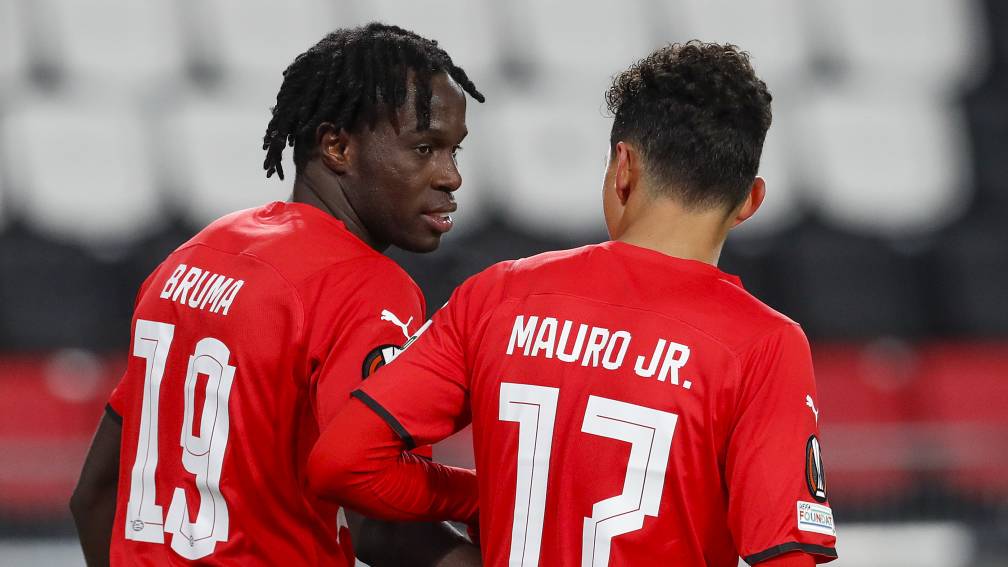 In an unspectacular first half, it was PSV that had the ball. However, that did not yield many opportunities, except for a header by Carlos Vinícius in the initial phase.

A nice combination between Bruma with both Mario Götze and Vinicius seemed to be heading for a goal. But face to face with goalkeeper Jörg Siebenhandl, the attacker decided to take one more shot, which meant that the opportunity was lost.

After a shot in the back at the Austrians, goalkeeper Siebenhandl committed a foul on Mario Götze, after which PSV received a penalty just before half-time. Vinícius then shot from eleven meters.