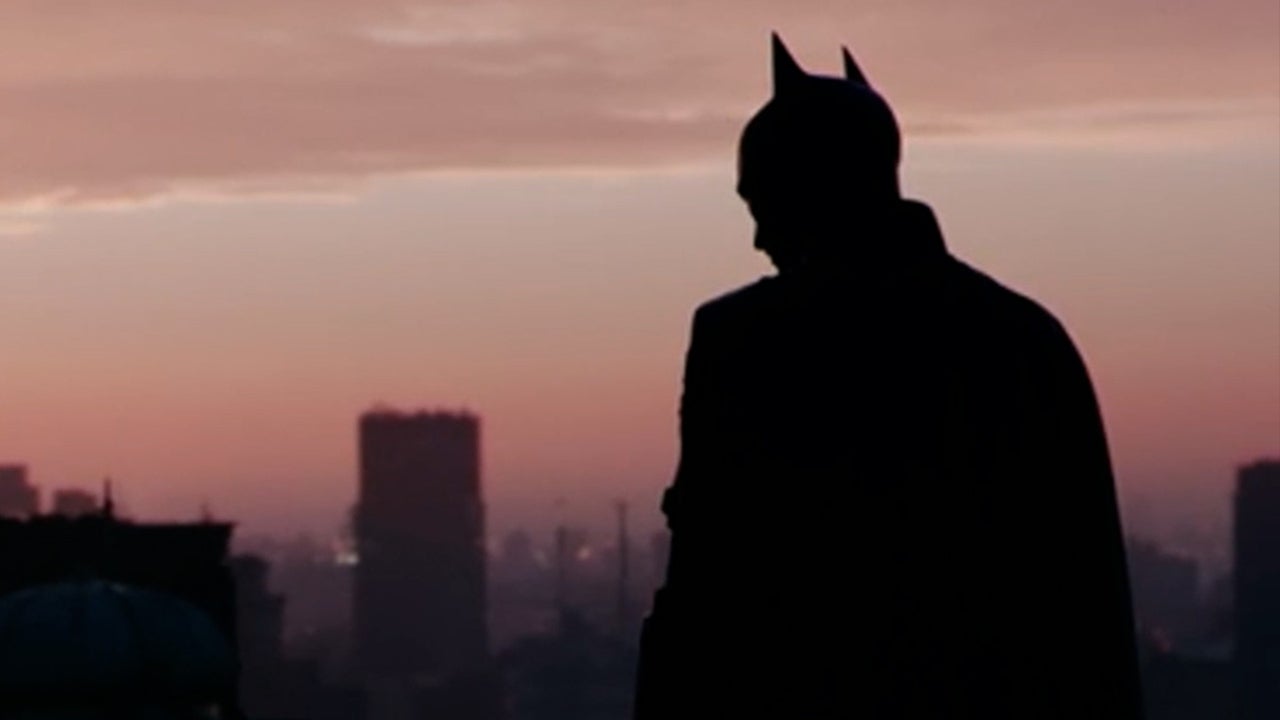 A new synopsis has been released for The Batman that takes a closer look at the Year Two aspect of the story, plus new details about characters like James Gordon.

Matt Reeves revealed that The Batman, starring Robert Pattinson as Bruce Wayne, is a Year Two story. So Pattinson’s Batman is not a beginner, but not really a veteran either.

This is also why James Gordon, played by Jeffrey Wright, is a lieutenant in The Batman rather than already being Commissioner Gordon. In Cristopher Nolan’s Batman trilogy, Gordon (Gary Oldman) also started out as a lieutenant before becoming commissioner.

Read the new synopsis below:

“For two years, Batman (Robert Pattinson) has been stalking the streets of Gotham, instilling fear in the hearts of criminals. This brought Bruce Wayne deep into the shadows of Gotham City. With only a few trusted allies—Alfred Pennyworth (Andy Serkis), Lt. James Gordon (Jeffrey Wright) — Among the city’s corrupt network of officials and high figures, the lone vigilante has established itself in Gotham as the sole embodiment of vengeance among his fellow citizens.”

The expanded synopsis also provides new details of the criminal underworld Batman must face, including the victims of a new serial killer.

When a killer targets Gotham’s elite with a series of sadistic intrigues, a trail of cryptic clues sends the world’s greatest detective on an investigation into the underworld, where he encounters characters such as Selina Kyle/aka Catwoman (Zoë Kravtiz), Oswald Cobblepot/aka the Penguin (Colin Farrell), Carmine Falcone (John Turturro) and Edward Nashton/aka The Riddler (Paul Dano) As the evidence brings him closer to home and the scale of the plans becomes apparent, Batman must find new relationships to unmask the culprit and bring justice to Gotham City charged with abuse of power and corruption.”

WB released another synopsis quite recently where it focused on Batman and described him as no better than a “serial killer.” By defeating another serial killer, Batman must seem like a saint to the people of Gotham.

GTA San Andreas in Unreal 5 is the ultimate remake – XBNL