Musing about the past, Van Bronckhorst stands for second Rangers debut 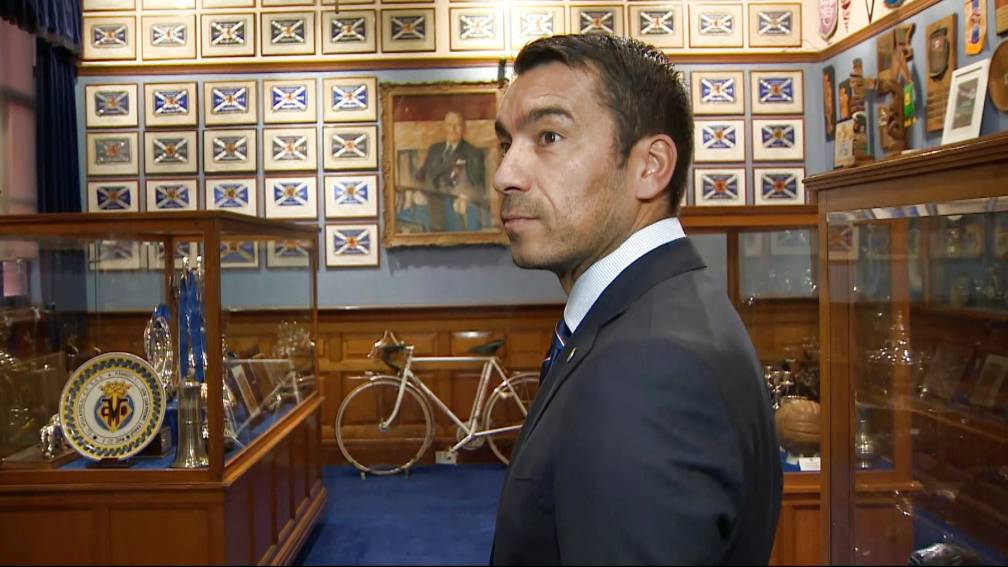 “It was the first step for me after Feyenoord. It was a tough step, but the fact that Dick Advocaat was a trainer there made it a bit easier for me. The confidence of the coach, but also the Scottish way of playing appealed to me. It was quite hard and very physical. I think I developed my hard side during those years.”

Van Bronckhorst was a Rangers FC player when a large Dutch enclave settled in Glasgow. In addition to Van Bronckhorst and trainer Advocaat, Arthur Numan, Ronald de Boer, Michael Mols and Fernando Ricksen were also part of the selection.

“I also had a lot of fun as a person. The team we had then. Being together abroad. With my wife and other players who were in the same situation. Players with whom we still have great friendships. A very special time for me outside of football.”

musing about his good time in Glasgow, Van Bronckhorst stops by a Feyenoord pennant. “There’s one here and another there. That’s my other love. A few years ago, when Rangers played against Feyenoord in 2019, I was invited by the club for lunch with Rangers. And I also saw the game, very special.”