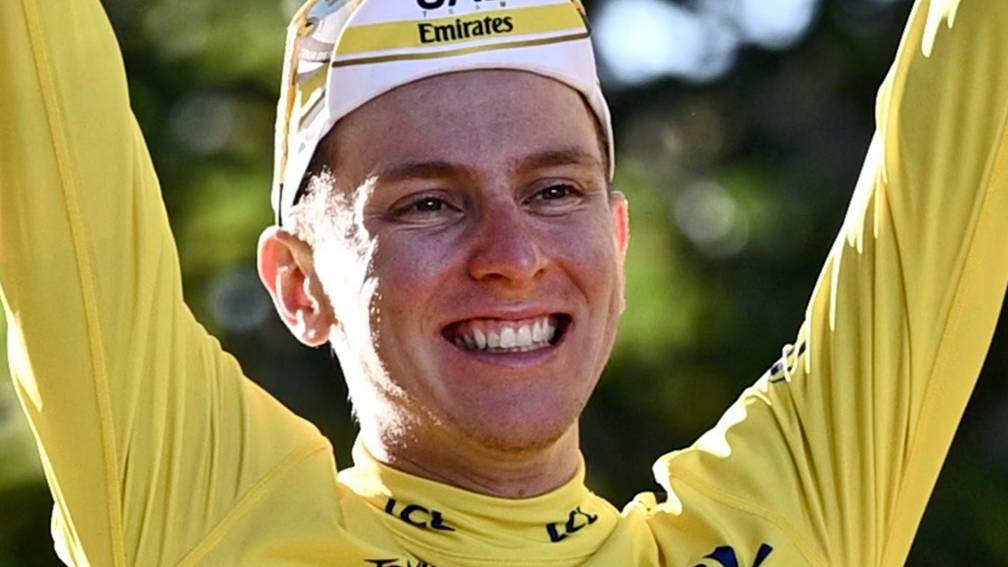 It is not surprising that the winner of the Tour de France has been declared the best rider of the year by a jury of experts. But it is above all the way Tadej Pogacar managed in 2021 that ensured that he, and not other (Olympic) champions, is awarded the Velo d’Or.

Two-time Olympic champion and three-time world champion Harrie Lavreysen was also among the nominees, as were world champion cyclo-cross Mathieu van der Poel and Olympic champion time trial Annemiek van Vleuten. They missed the prize, which was awarded for the thirtieth time this year. Never before has a Dutchman, or a woman or a non-road racer, won.

ABSTRACT-China does not commit to release of US crude reserves