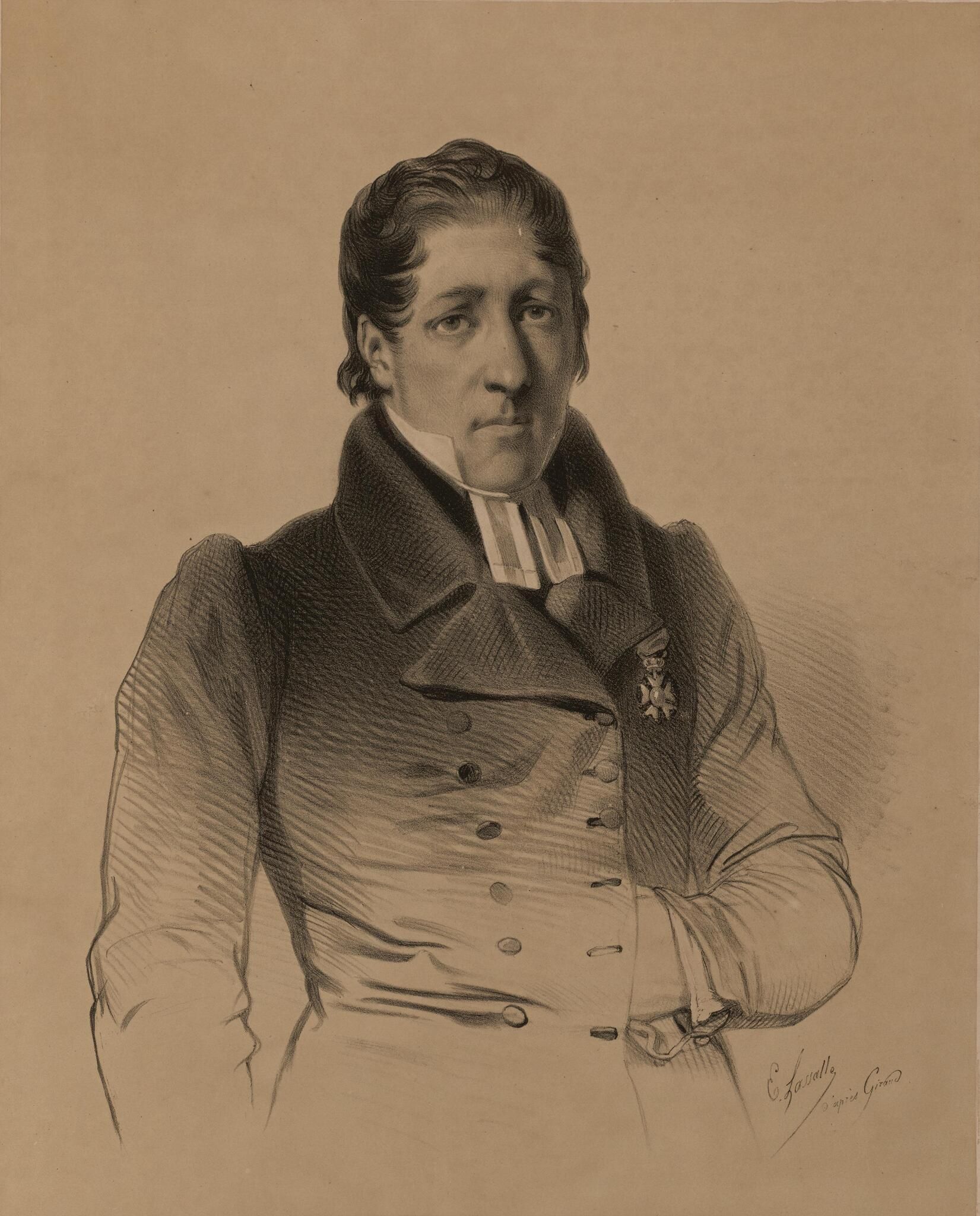 In February 2011, Caroline Bretones was invited to Finland to commemorate the figure of Lutheran pastor Lars Levi Læstadius (1800–1861). This Swede worked with the first people of the Sami (Lapps), whose blood he shared. It is said that one day when he was talking to an old Sami, he confessed his sins to her. From this Sami, uneducated and illiterate, he then received forgiveness from God. “This event,” said Pastor Bretones, “moved him so deeply that he later claimed that the power of the keys [du pardon NDLR] be entrusted to every Christian. This is one of the specificities of the movement that bears his name, Laestadianism. “