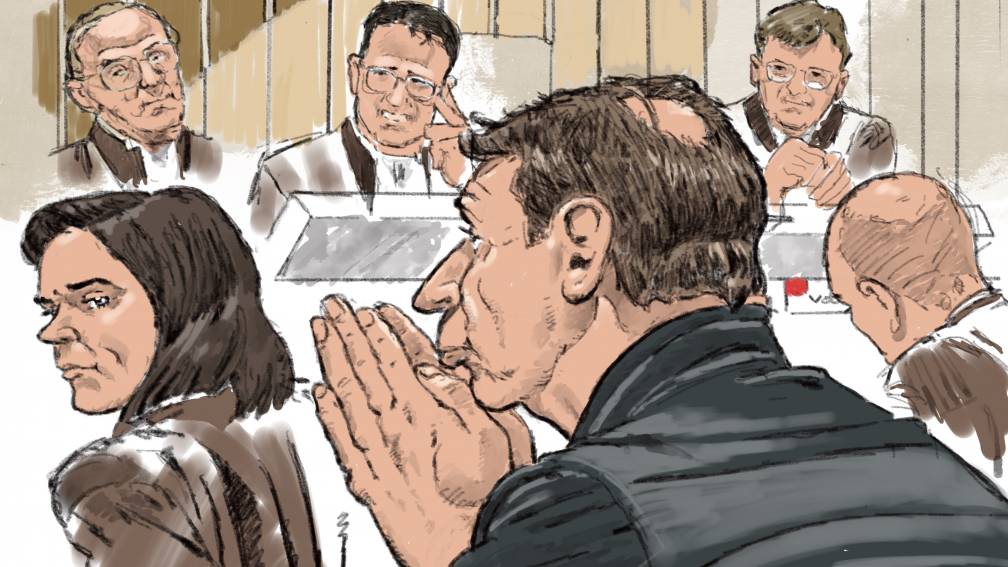 The Public Prosecution Service also demands a life sentence against Willem Holleeder on appeal. According to justice, he ordered several liquidations in the Amsterdam underworld between 2002 and 2006. The Public Prosecution Service also demanded life in the court case in the first instance. That sentence was also imposed by the court in July 2019.

According to the OM, Holleeder has ordered the attacks on Cor van Hout, Willem Endstra, Kees Houtman, John Mieremet and Thomas van der Bijl. According to the Public Prosecution Service, greed for money was the main motive for the liquidations.

Holleeder has always denied any involvement in the murders. The evidence from the Public Prosecution Service rests on witness statements from, among others, Holleeder’s sisters, Astrid and Sonja (who was married to Van Hout), and key witnesses Fred R. and Peter la S.

Holleeder’s lawyers will make their plea next week. In January there will be sessions at which prosecutors and lawyers can respond to each other in a final round, and Holleeder will have the last word as the defendant. The court’s ruling is not scheduled for June 24.

NOS op 3 previously made this explanation video about the Holleeder case:

United States: Woman disappears in 1978 and her body is found 43 years later

More self-employed people in healthcare: ‘I never want to go back to paid employment’ | NOW