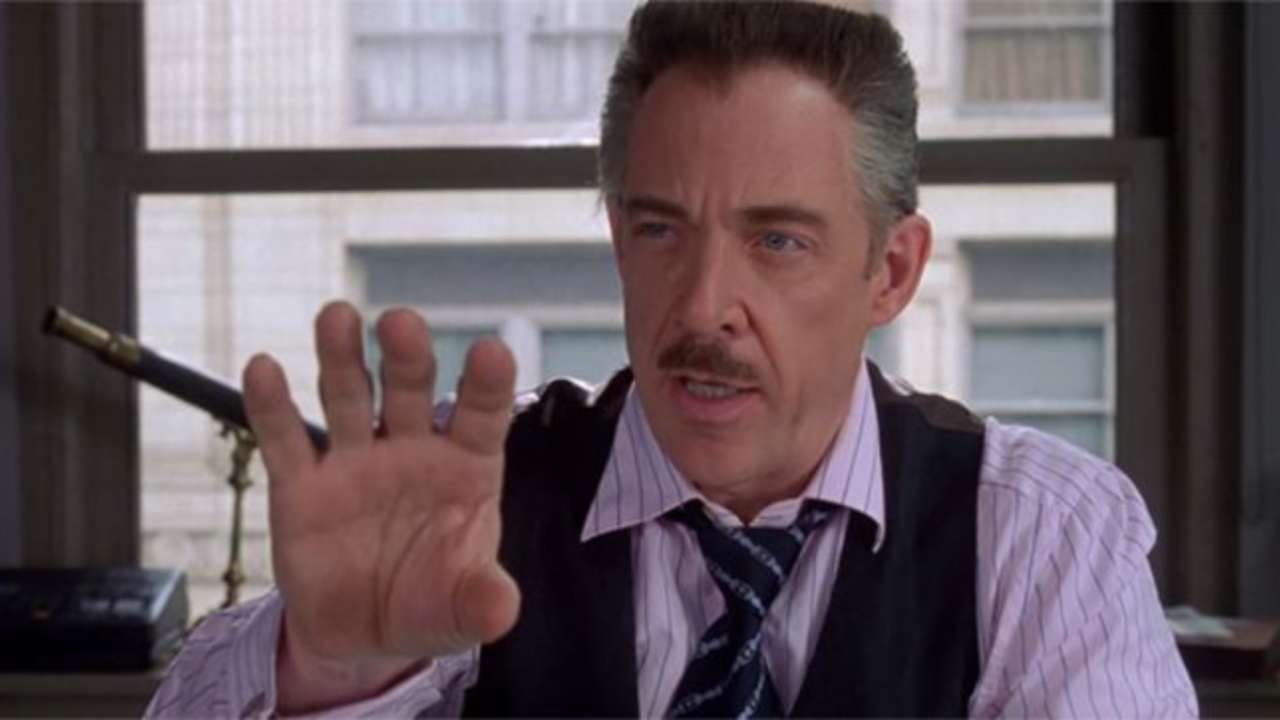 JK Simmons’ iconic version of editor J. Jonah Jameson remains a hefty throwback from Sam Raimi’s Spider-Man. After his role in Spider-Man: Far From Home, Simmons will reprise his role in the upcoming Spider-Man: No Way Home.

In conversation with the Happy Sad Confused podcast discusses Simmons’ role in the upcoming film.

“You know what, I think it’s a little bit of a different version. Especially from the creators of the current iteration of the story, it’s a very different character,” Simmons says. “It’s just like a different character for me too. It’s the same swagger; the same guy with less hair. To be honest, I wish he had the same hair.”

Talking about his approach to Jameson in the MCU, Simmons shed light on how James is used in No Way Home. “Fitting the character, he’s kind of the comic relief that’s sprinkled lightly over the film.”

It sounds like Spider-Man: No Way Home is a celebration of all things Spider-Man as it brings back iconic characters like Green Goblin and Doc Ock.