“I am the contradictory”, by Claude Pérez: Paul Claudel in contrasts 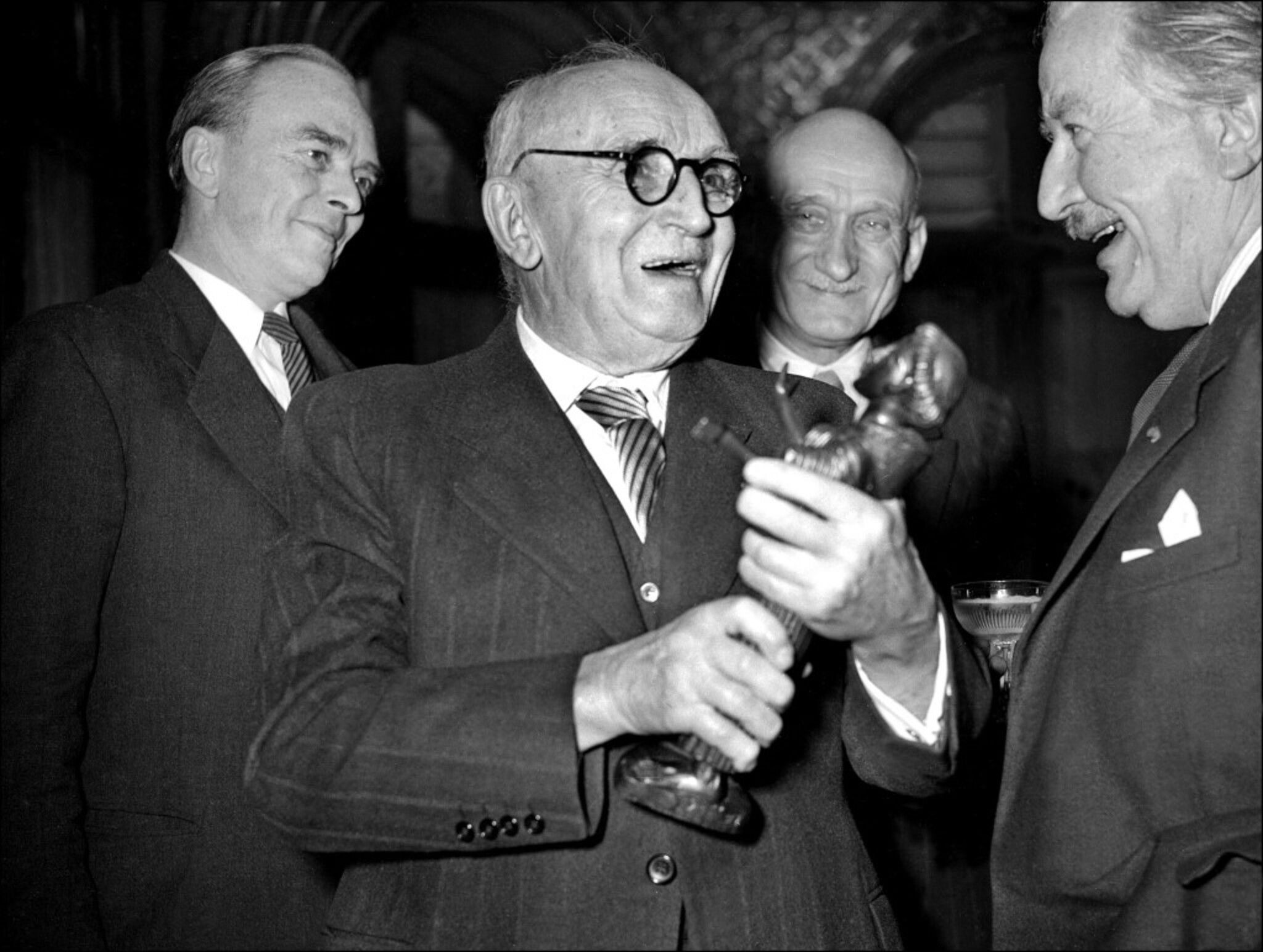 Paul Claudel: “I am the contradictory”

When you see the number of books written on Paul Claudel (1868-1955), you can’t help but find the sentence that begins the back cover of this book exaggerated: “We don’t know Claudel”! Which sentence is further developed and clarified in the preface by the author, university professor emeritus, who has already devoted, between 1995 and 2000, no less than three works to the great writer of the last century.

While some aspects (his work or his relationship with his sister) are better known than others (his faith or his diplomatic career), Claudel was quickly transformed into a monument. “Posterity has collectively made a ghost of this man,” says Claude Pérez. “Or, if you prefer, she made him, like the rest of his sister Camille, a symbolic character. She reduced them both to the dimension of symbols or emblems: emblem of women’s misfortune, for one; and for the other Great Catholic Writer bathing in the Easter sun or Turelure “trimmed to the belly”, “holy spirit in a safe”, “Ubi king of the rentiers”. Hasn’t the moment come – even though it would be necessary to go against the grain of the character that he, himself, the first, helped to accredit – to de-symbolize, and if I may say so, to de-phantomise Claudel . “

From Prague to Rio, from Tokyo to Brussels

The biographer details the complicated and tumultuous relationship between the writer and Rosalie Scibor-Rylska, wife Vetch then Lintner, by whom he had a daughter. He also reviewed Claudel’s many posts as a diplomat: vice-consul or consul in the United States, China, Prague, Frankfurt and Hamburg, minister plenipotentiary in Rio de Janeiro and Copenhagen before finishing brilliantly three times ambassador. (in Tokyo, Washington and Brussels). His role was sometimes important, in particular in the negotiation of the famous Briand-Kellogg plan in 1928 or in the United States from 1927 to 1933 where, he says, “no mission demanded more of his intelligence, of his attention, of his energy ”. This book transcribes in the appendix several letters that he wrote directly to President Roosevelt shortly after his departure.

Showing on the one hand to what extent Claudel became, during his very lifetime, a monument of French culture in the Roaring Twenties, in particular with his theater (“the Grand Author statufié in his lifetime (…), a pontiff who slices the good and evil ”), the biographer examines Claudel’s political consciousness, and in particular his perception of the Jews over the decades, who in the 1920s became a philosemite often overlooked by the public.

The reader will notice, even regret, that the spiritual dimension is a little put aside, this well-documented biography giving only a very small place to the famous conversion of the writer to Notre-Dame de Paris during Christmas vespers. 1886, approaching this conversion as a decision specific to the writer alone, in a carefully studied family and social context, and ignoring the work of grace.

Similarly, literary analysis is absent from the work, which does not dwell on the writer’s plays and writings. No doubt Claude Pérez, a member of the Board of Directors of the Paul-Claudel Society, had to judge that these aspects of the academic’s life had already been dealt with extensively in previous biographies or monographs…