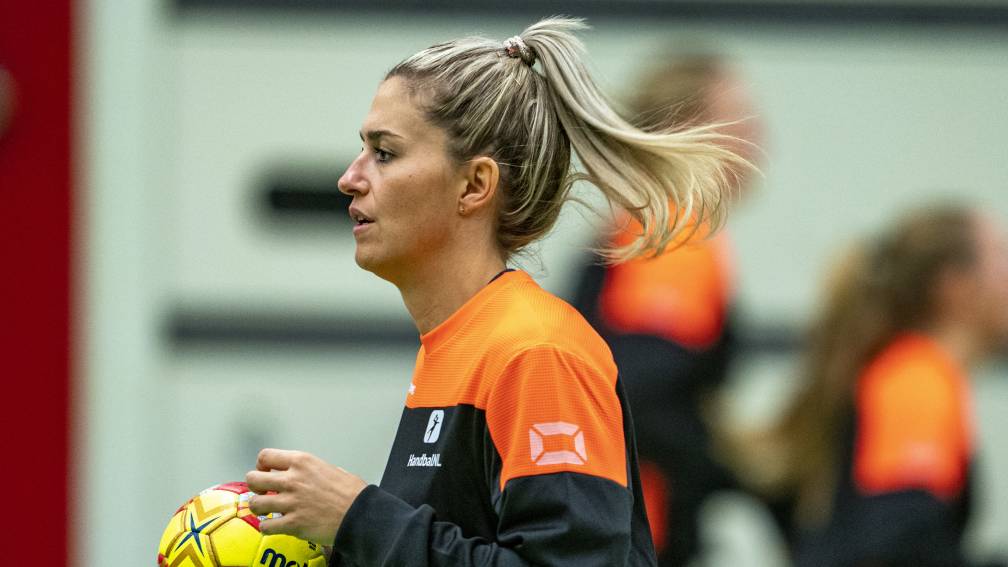 Handball player Estavana Polman has made her comeback with the Dutch team in the run-up to the World Cup. However, the 29-year-old star, who returned after a second knee surgery, was unable to avoid a painful defeat against Norway. The reigning world champion lost 36-21 against the strong Norwegians.

The Dutch handball players are preparing this week with a practice tournament in Norway for the World Handball Championship, which starts on December 3 for the reigning world champion.

In the first exhibition game against the home country, the Orange barely got involved after a reasonable first fifteen minutes. The Netherlands stayed with it until 8-9, but after that it went fast. The well-oiled and lightning-fast Norwegian machine raced to a 19-11 rest position. The Dutch game was also not easy in the second half. After a difficult start, the Orange scored ten more times, while the Norwegians continued to find the goal effortlessly.

Polman, who had only trained so far, came into the field for the first time after twenty minutes and also made some playing minutes in the second half. In total she was in action for about ten minutes.

Earlier this week we spoke to Polman about her chances of making it to the World Cup. Watch the video below.