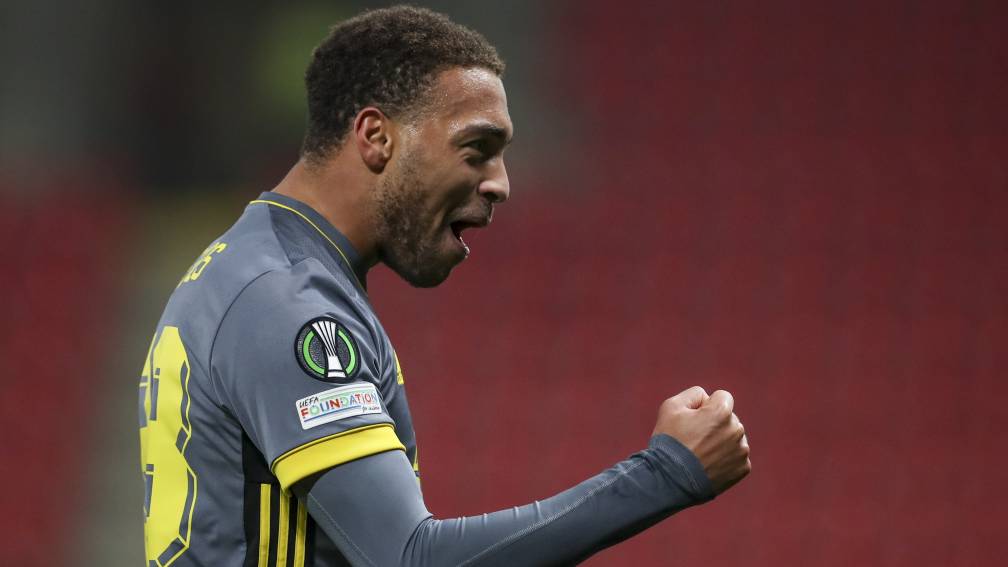 The exclusion of Til, after a hard charge on Nicolae Stanciu, worked to the disadvantage of Feyenoord. The midfielder was initially booked, but the arbitration decided moments later to send Til away.

Slavia Prague increased the pressure in the second half. Feyenoord held out, but a mistake by Marciano hit hard. The replacement for Justin Bijlow (positive corona test) released a shot from Tomas Holes and then saw Jan Kuchta take advantage.

Feyenoord still showed resilience and who else but Dessers demanded attention. The Belgian, who has often been effective at the end of matches, cleverly headed the ball against the ropes in injury time: 2-2. This is how the first European winter since 2014 became a fact.

ISSSTE pensioners and retirees: what day will they receive the last payment of the year