Galatasaray-OM LIVE: Marseille is playing its future in the Europa League … A match for Milik? 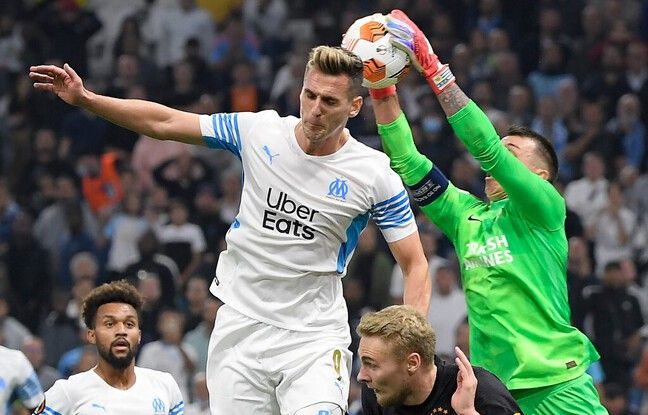 This is the whole paradox of this Marseille team in the Europa League. Interesting most of the time, attractive, often, but very poorly paid on the bulletin board. Four draws in four games, including at least two that should have turned in the right direction, the balance sheet is poor before this displacement of all dangers to the Ali-Sami-Yen stadium, without Rongier or Payet. Opposite, a boiling audience – but without imbeciles we hope – behind Feghouli’s arabesques, and the virtual certainty of taking the door in case of defeat, knowing that even a draw might not be enough in the end before Lokomotiv in 15 days . In short, you won’t have to have gastro.

With a goal by Marcos Rojo, Boca Juniors beat Tigre in the League Cup final