Five priests who died during the Commune soon blessed 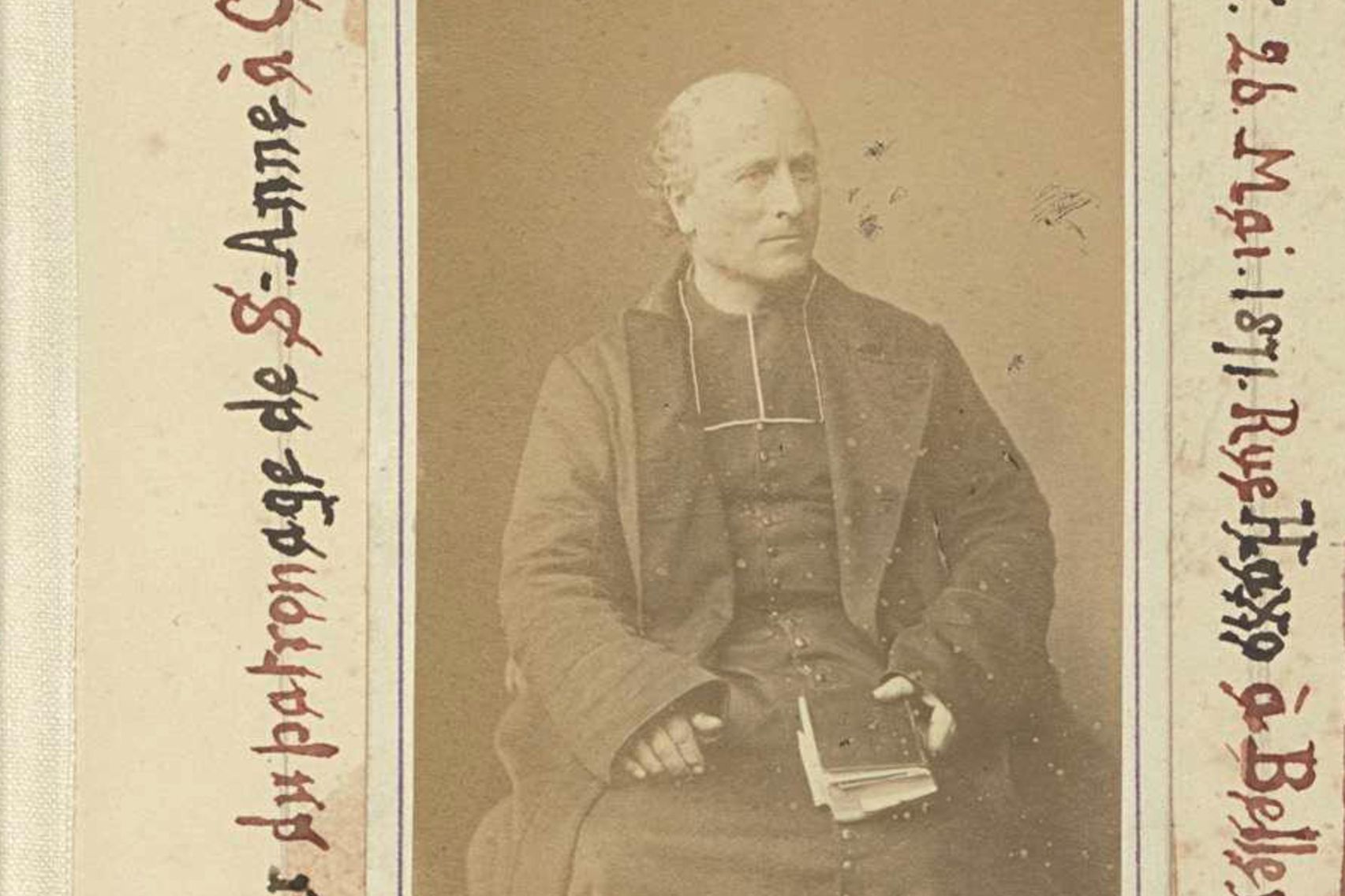 Soon five new French blessed. So decided Pope Francis by recognizing, Thursday, November 25, the martyrdom of five priests killed in May 1871 in Paris by supporters of the Commune.

Henri Planchat, religious of Saint-Vincent-de-Paul, as well as Ladislas Radigue, Polycarpe Tuffier, Marcellin Rouchouze and Frezial Tardieu, all four religious of Picpus, were therefore murdered “in hatred of their faith”, judges the Vatican.

“The apostle of the suburbs”

All are part of the ten religious executed on rue Haxo, in the 20th arrondissement of Paris, on May 26, 1871, after being detained for nearly two months. This is where the federated command posts were located, a name which designated the insurgent soldiers of the Paris Commune. They will be murdered, before their bodies are thrown into a mass grave. The insurrection of the Commune will end on May 28, two days later. In 1938, the diocese of Paris will inaugurate the parish of Notre-Dame-des-Otages in their memory.

→ STORY. In Paris, tributes in memory of the religious victims of the Commune

Father Henri Planchat was born in 1823 into a well-to-do family and, shortly after entering the seminary, chose to work with the poorest in the Parisian district of Grenelle. Nicknamed “the apostle of the suburbs”, his cause for beatification was introduced in 1896, but was slowed down in the 20th century before being relaunched in the 1990s.

“He left everything to live with and like the poor”

“Father Planchat is the image of the priest as Pope Francis speaks of it. Born in a privileged environment, he left everything to live with and like the poor ”, explained in June to La Croix the postulator of the cause, Father Yvon Sabourin. “Like Christ, he shed his blood unjustly but without ever condemning his aggressors. At the end of May, a procession celebrating the memory of the murdered religious was attacked in Paris, prompting a complaint from the diocese.

Ladislas Radigue – born Armand Radigue, also in 1823 -, originally from Normandy, was notably the novice master of the Picpucians before becoming prior. At the very beginning of the events of the Commune, he asked most of the religious living with him to leave Paris, and stayed there with some members of the congregation.

Born Jules Tuffier in 1807, Polycarpe Tuffier was born in Lozère. He was ordained a priest just before the revolution of 1830. Sent near Rouen as a deaf chaplain and college superior, in 1863 he became procurator of the Main House of the Picpucians.

Jean-Marie Rouchouze was born in 1810, in Saint-Julien-en-Jarez, in the Loire. Having become Marcellin in religion, he was ordained a priest at the age of 42, after having visited the parish priest of Ars. Called in 1865 to the functions of secretary general of his congregation, he was arrested on April 12, 1871.

Born in Lozère in 1814, Father Frezial Tardieu joined the religious of Picpus in 1837. Particularly invested in education, he is described as a humble man and loved by his students.

In the process of canonization, the recognition of a person’s martyrdom opens directly to beatification, without requiring a miracle. On the other hand, a miracle will have to be noted so that the five martyrs of the Commune can be considered as saints.

The date of beatification of Father Henri Planchat and his companions has not been announced. For several years now, the beatification ceremony has been organized in the diocese of origin.