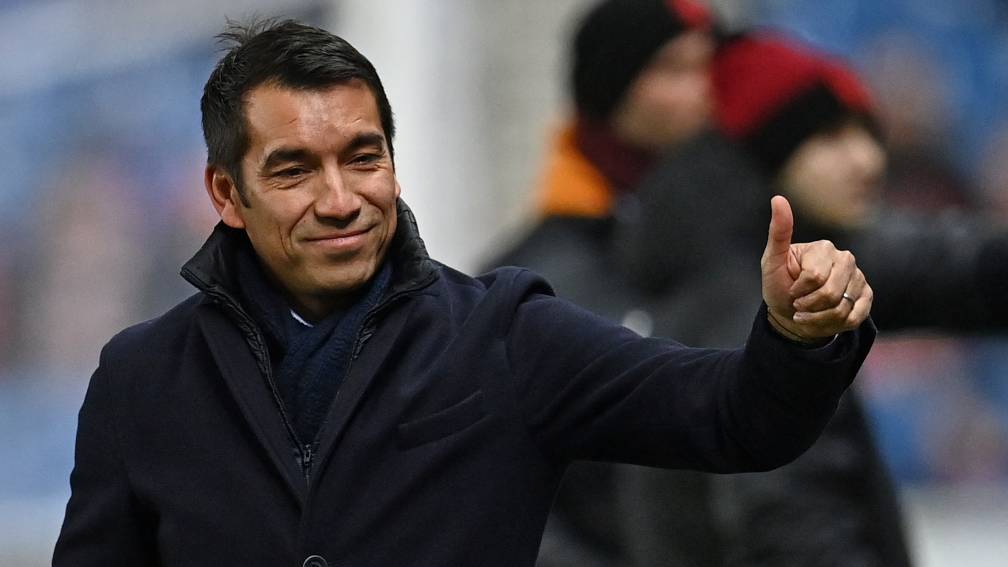 Giovanni van Bronckhorst has graced his debut as a trainer of Rangers FC with a 2-0 win over Sparta Prague in the Europa League. As a result, qualification for the intermediate round for a place in the knockout phase is a fact.

Van Bronckhorst, former player of the Scottish club, received a warm welcome from the Rangers supporters before the start. Assistant Roy Makaay and physical trainer Arno Philips also sat on the bench for the first time.

Alfredo Morelos opened the score after fifteen minutes on a pass from Ianis Hagi. Moments later, the Romanian also brought in Joe Aribo, but he aimed over and failed to make the 2-0.

That goal came shortly after the break. Morelos took advantage of a painful mistake by defender Filip Panak and headed home.

Van Bronckhorst then saw his team miss a few more chances, but the Czechs also did not leave their mark.

However, it remained at 2-0, so that Van Bronckhorst could look back with satisfaction on his return to the Scottish superpower.

In the same group A, the still unbeaten Olympique Lyonnais, which was already certain of the group win, made no mistake at Brøndby IF: 3-1.

Rayan Cherki (twice) and Islam Slimani scored for the formation of trainer Peter Bosz. The Danes had taken the lead through Mikael Uhre.