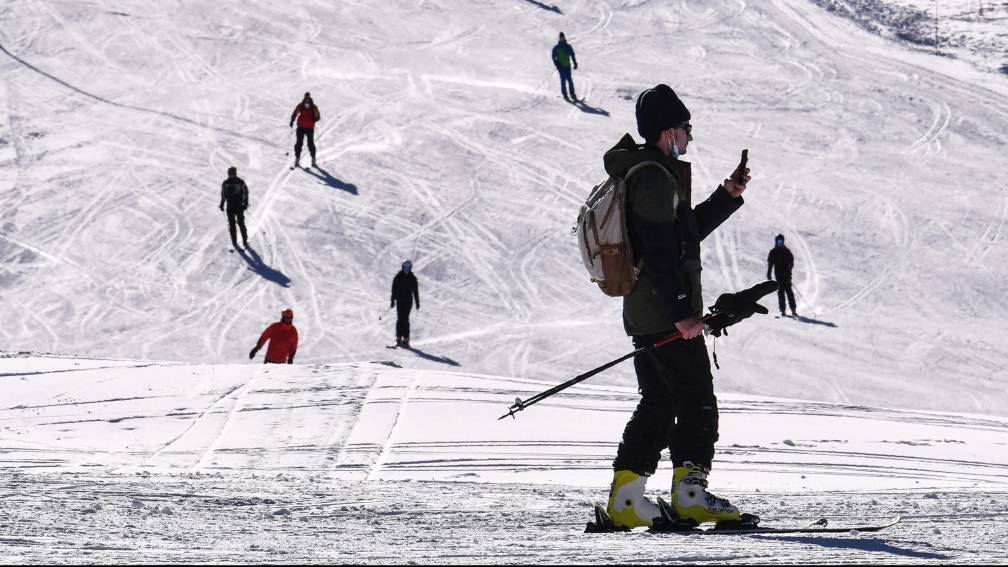 Anyone who wants to continue to use their European corona travel card will have to receive an extra vaccination after nine months at the latest. The European Commission will come up with that advice later today, news agencies report Bloomberg and Reuters.

A document Bloomberg says it has seen about the upcoming advice also says that Brussels is calling on member states to reopen borders to travelers from all countries from January 10, provided they are vaccinated with corona vaccines approved by the World Health Organization.

Over time, the effectiveness of the corona vaccines decreases slightly. The extra vaccination, also called a booster shot, is intended to counteract that effect. Several member states of the European Union have now announced that from now on some groups of vaccinated persons will only be considered fully vaccinated after a booster. This can cause confusion among travelers. The committee urges the same rules to be followed.

In the Netherlands, boosters are now given to people over 80, adults living in healthcare institutions and healthcare workers who have direct contact with patients.

Synod of the Reformed Church

What are the real intentions of Russia in Ukraine?

Increasing the AOW is not as simple as it seems

Synod of the Reformed Church