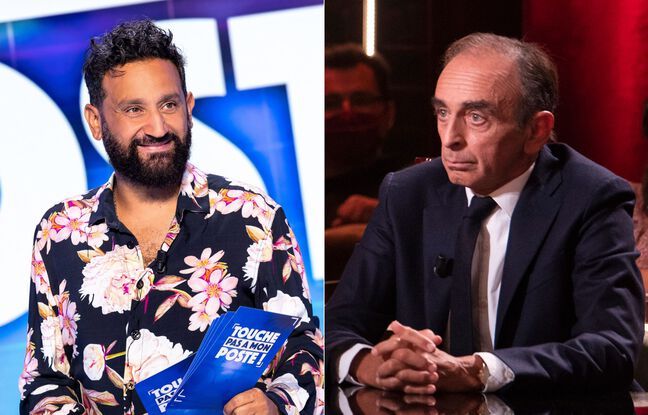 He never hid it, Cyril Hanouna intends to animate the political debate ahead of the presidential election. On December 16, the host of Touche pas à mon poste will prove it by hosting the first issue of Face à Baba, his new show, of which Eric Zemmour will be the first guest, on C8. “We launched this new show and we said to ourselves why not him first since apparently he has big announcements to make in December”, justified the presenter during the 6 to 7 this week, referring to the meeting public that the polemicist will hold at the Zénith in Paris on December 5.

Two or three editorial writers will accompany Cyril Hanouna in front of Eric Zemmour during this new program which will not be exclusively dedicated to political figures but to those “who are in the news of the moment”, promises the press release of the channel. “There, we make a guest because we have the material to do two and a half hours with Eric Zemmour but there will also be programs where there will be all the people who made the news of the week,” added Cyril Hanouna.

The host later clarified that Face à Baba was not the new political show he had previously spoken about in the press. Her name ? It’s already up to you to vote. In this program, 200 people present in the public will be equipped with a box through which they will vote in the form of a poll. “We will have all the presidential candidates,” insists Cyril Hanouna who then indicates that if he declares himself a candidate, Eric Zemmour will again be invited to this program.