Carlsen knows little tension for the fifth World Chess Championship: ‘It is getting easier’ 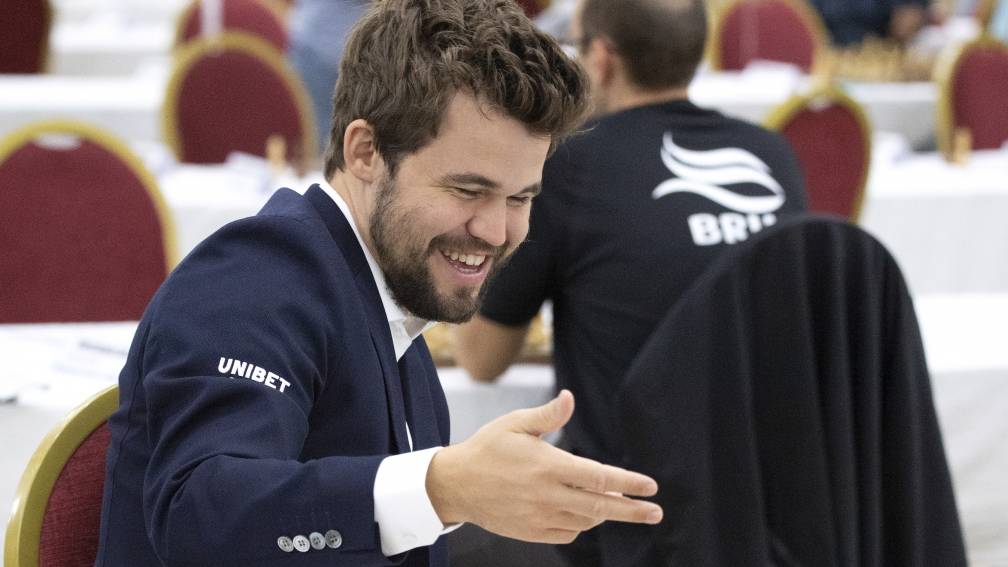 The honors list of the 31-year-old Russian is shorter than that of Carlsen, but Nepomniachchi has already won the necessary titles. He was a two-time Russian champion, won the European Championship in 2010 and took first prize in elite decathlons in Moscow and Dortmund.

In addition to his passion for chess, Nepomniachchi also enjoys football and gaming. His chess career was in danger of coming to a halt, because he completely lost himself in the computer game Dota2.

However, his love for chess turned out to be stronger and last year he won the Candidates Tournament, where the Dutchman Anish Giri came in third. As a result, the Russian will be the challenger to Carlsen in Dubai in the coming weeks.

“That is the best preparation you could wish for,” said title holder Carlsen, who has been a grandmaster since he was thirteen. “In the end it comes down to what you show on the board.”

The duel consists of fourteen matches and a tiebreak follows with a 7-7 final score. The decision on the World Cup will be made by Wednesday 15 December at the latest. The winner can not only call himself world champion, he also takes home sixty percent of the prize money of 1.8 million euros. The loser gets the rest.

Jan Dulles and girlfriend became parents of a daughter

Jan Dulles and girlfriend became parents of a daughter