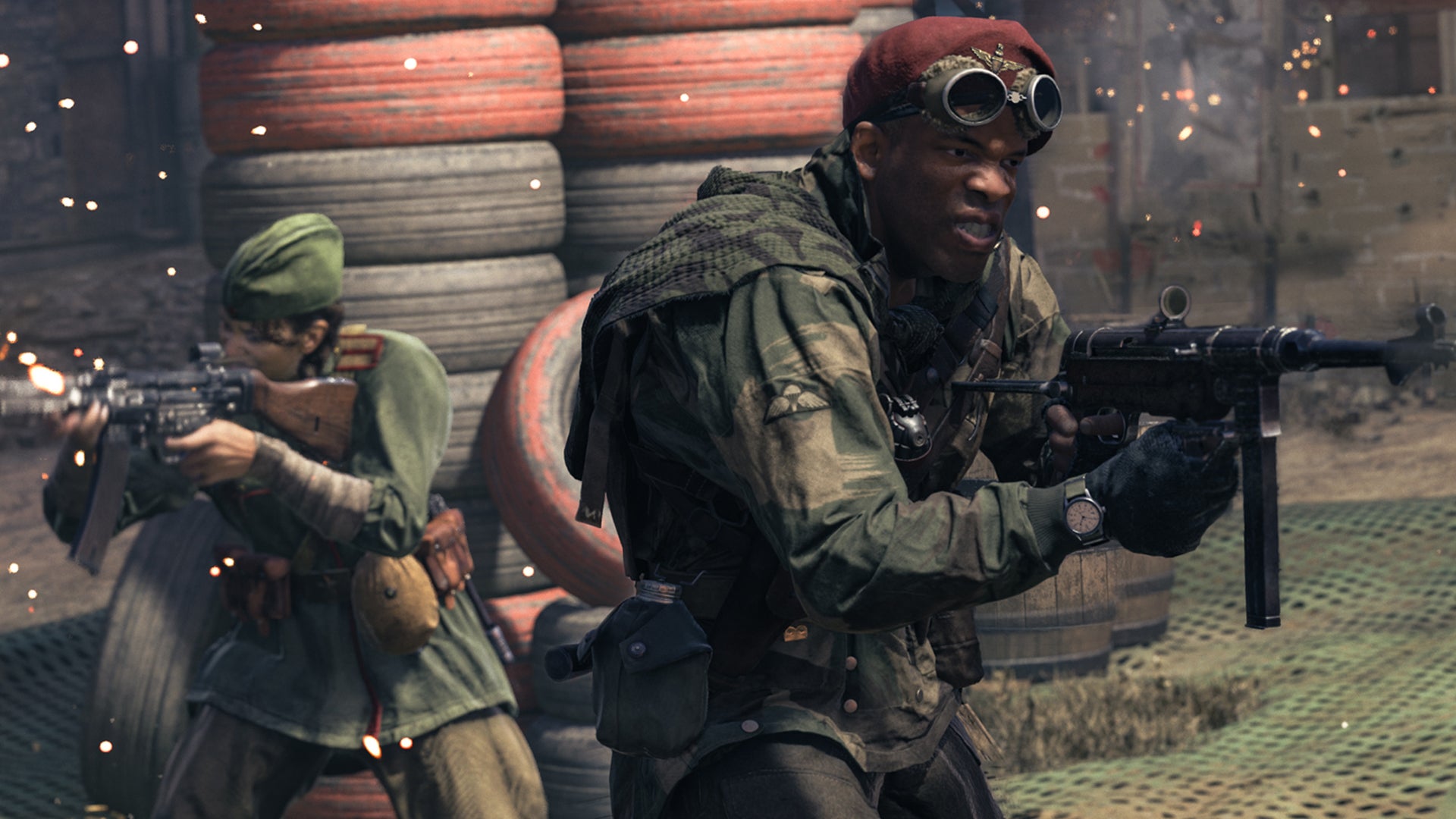 Sledgehammer Games has disabled the Secrets of the Pacific event in Call of Duty: Vanguard due to major crash issues.

Secrets of the Pacific is a crossover event between Vanguard and Warzone with several challenges that reveal more about the new Caldera map and its locations. It seems that Warzone players are not experiencing any problems, but Vanguard players are reporting massive crashes.

Sledgehammer announced that they are temporarily suspending the event so that they have time to fix these bugs. They did not provide an indication of when the event will continue, but did say that players will keep the progress they have already made and will be able to continue once the issue is resolved.

This event will eventually lead to the launch of Season 1 of Vanguard and Warzone’s new Caldera map on December 8, 2021. All CoD players who have purchased Vanguard will be able to try the map the day before, while Warzone players will be able to get started from December 9.

Verdansk ’84 will therefore disappear, but it seems that Caldera can blow a breath of fresh air through the shooter, with beautiful beaches and mountains, forcing players to fight in all-new terrain.