What is the adjusted population and why it confronts communities 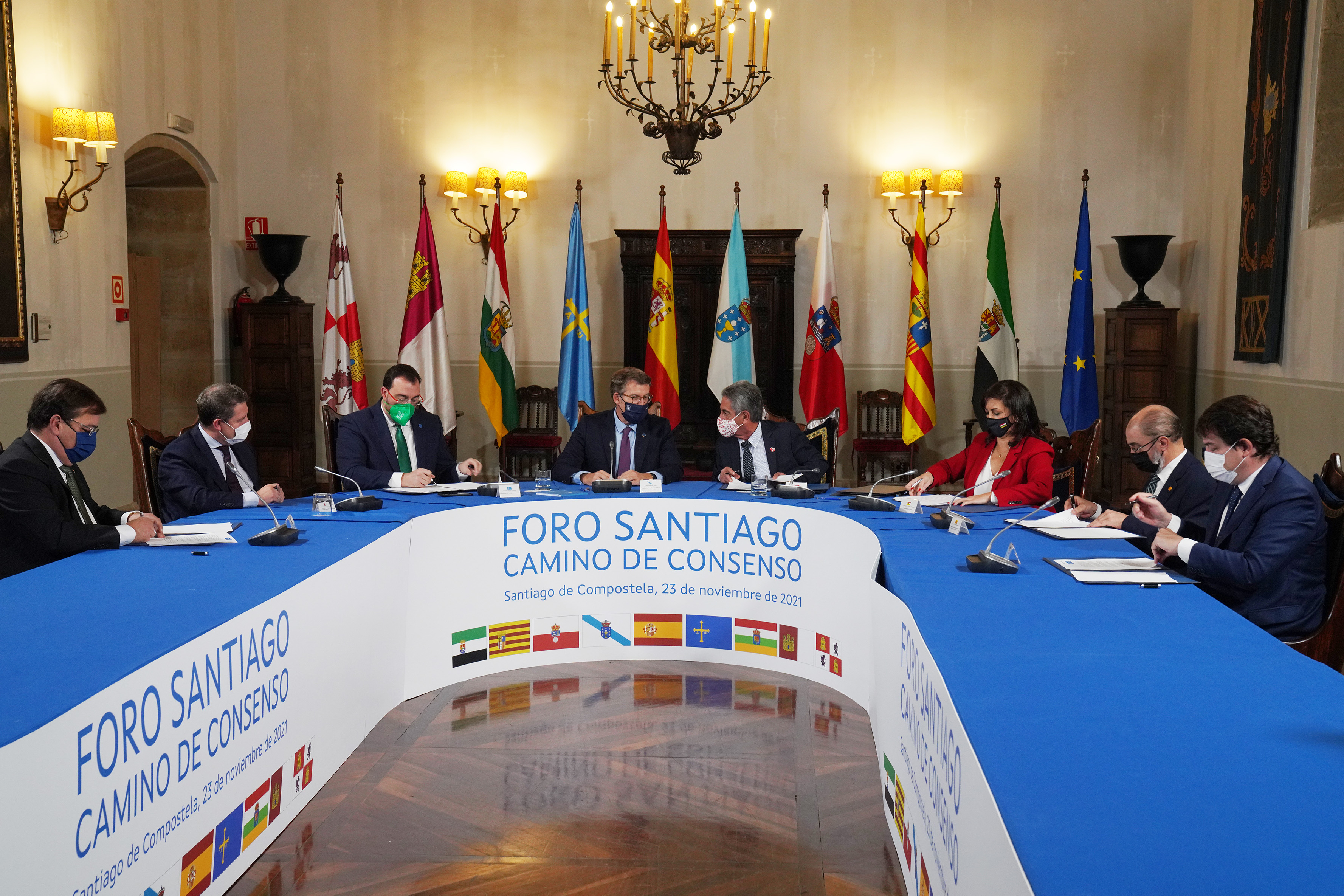 The pressure from regional barons to redesign the autonomous financing system is getting stronger and stronger. The revision of the model would have had to be undertaken in 2014, but the difficult economic situation and political instability – in which the process has made a major contribution – they have delayed a reform that is not only technically complex, but politically devilish.

The financing system of the communities of common regime – excluding Navarra and the Basque Country – is nourished by the collection of taxes and contributions from the State, and has the objective of balancing services between the richest and the poorest communities so that all can provide public services under the same conditions. The Government has promised to start the reform this November with the revision of the adjusted population, a variable that reflects the need for spending of each community – and accordingly distributes the resources of the system – after weighting the number of inhabitants according to factors demographic and geographic. And on which there is no agreement between autonomies.

The current model is built around an intricate scheme of funds, in which the Fundamental Public Services Guarantee Fund is the most important and the main instrument for leveling services. It is a common stock market fed by contributions from the State and by 75% of the theoretical tax revenues of each community – the collection that each region would obtain if it did not apply tax cuts or increases -, which is distributed each year to the autonomous communities according to of its adjusted population. The autonomies have transferred 50% of the personal income tax, 50% of the VAT and 58% of the special taxes.

This is so because the cost of providing public services rises, for example, when the population is older or the territory is less densely populated. Hence, communities of different political signs but with similar territorial problems (depopulation, dispersion, etc.), such as Castilla y León (PP) and Castilla-La Mancha (PSOE), maintain a common position regarding the reform of the system.

The Guarantee Fund for Fundamental Public Services is the main pillar of the financing system and, in fact, it works quite efficiently. It respects the principle of ordinality, the territories maintain their wealth position after distribution, and distributes resources in a proportional and balanced way, according to the consensus of the majority of experts in regional financing.

For the purposes of calculating the adjusted population, the demographic variables are the most relevant: the equivalent protected population ―for health system purposes― weighs 38%, followed by the total number of residents (30%), that of children in school age (20.5%) and those over 65 (8.5%). Geographical factors, which more extensive and depopulated communities such as Castilla y León (PP) or Aragón (PSOE) ask to be reinforced, are much less important: 1.8% the area, 0.6% the population dispersion and 0 , 6% insularity.

But, in addition to the guarantee fund, there are three other funds – sufficiency, cooperation and competitiveness – that introduce adjustments to the distribution and that the experts consider few transparent and arbitrary. These funds are actually the ones that distort the system and cause certain inequalities. One of its purposes is to maintain the the status quo, that is to say, guarantee that no community loses resources with respect to the previous system.

The result? Unjustified funding differences between territories, according to the agreement of academics and analysis centers. According to a recent study by Fedea, Madrid is the community that allocates the most resources to the system, followed by Catalonia and the Balearic Islands; Cantabria and La Rioja are, however, the best financed per adjusted inhabitant. On the other hand, different analyzes suggest that the Valencian Community and Murcia, together with Andalusia and Castilla-La Mancha, receive fewer resources than the average. A distortion that has opened another front for the reform of the system: what to do with the debt accumulated due to underfinancing.

Space: what you need to know about the DART mission, whose objective is to deflect an asteroid

Eugenio Derbez: I am focused on creating a new generation of comedians

Eugenio Derbez: I am focused on creating a new generation of comedians