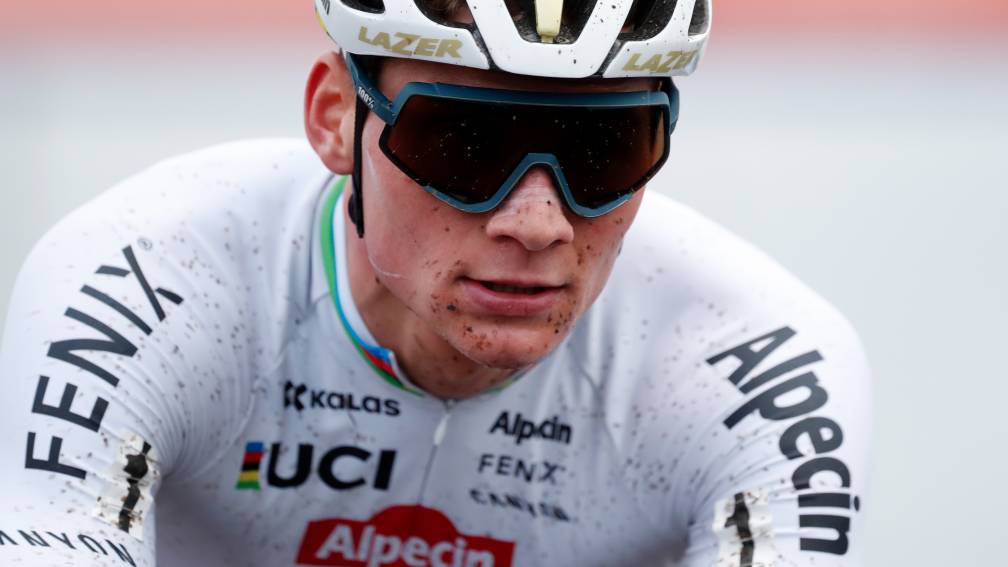 Mathieu van der Poel will ride his first cyclo-cross of the season on December 18. The four-time world champion will start in the world cup in Rucphen in Brabant. A day later he also drives the World Cup in Namur, Belgium. Organizer Flanders Classics has announced this.

The last time Van der Poel pinned a jersey number was in October, when he finished third in the muddy autumn edition of Paris-Roubaix.

Van der Poel then took a break to refuel after an intensive season on the road bike and mountain bike. Before Paris-Roubaix, Van der Poel skipped a number of matches because he suffered too much from his back. He has now started his preparation again.

The World Cups in Hulst (January 2) and Hoogerheide (January 23) are also on his winter program. Van der Poel also drives a few other competitions, so that the Belgian and the Dutchman meet five times according to the current schedule in the run-up to the World Cup.