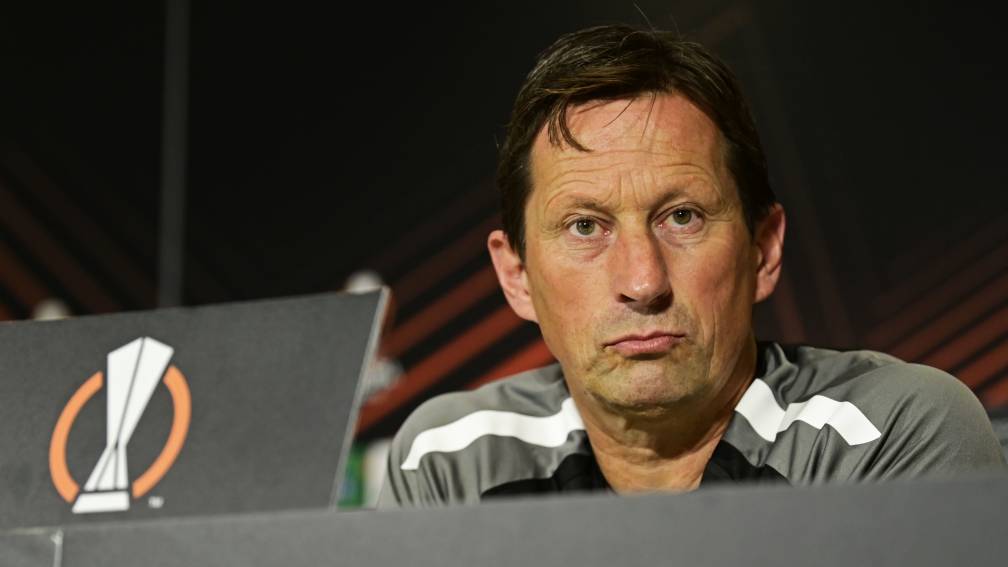 To trust. That is the most used word at PSV during the press conference in the run-up to the Europa League match on Thursday with Sturm Graz. Exactly one month after the embarrassing 5-0 defeat against Ajax and the slumbering crisis at the time, there seems to be no trace of doubt in Eindhoven anymore.

“We can beat anyone,” says trainer Roger Schmidt bluntly. “We know that. But we also know that it will never be easy. Not even against Sturm Graz and later Real Sociedad, but of course we can win those two games.”

And that is necessary. PSV still has the wintering at the second European level in their own hands, but then it has to take the full loot in the last two group matches.

It does not help PSV that the injury bow is still well filled. Noni Madueke, Cody Gakpo, Eran Zahavi, Ryan Thomas and Jordan Teze are still injured and Philipp Max is still in quarantine due to corona.

Schmidt: “We are indeed missing a lot of players, but in a difficult time it is up to the team to show spirit, as we already did against Vitesse last weekend.”

Mario Götze seizes that same 2-0 win to underline Eindhoven’s self-confidence. “We showed against Vitesse that we have the quality to adapt in difficult circumstances.”

According to the German playmaker, that is a characteristic of good teams. “Because you need that if you want to be good for a season. And it’s no surprise to me that we also perform with so many other players in the team. I already knew they were good.”

The Eindhoven confidence will also be partly based on the first game against Sturm Graz. In Austria, PSV settled with the coming opponent with 4-1.

Moreover, Sturm Graz cannot in any case be said to be brimming with confidence. Since that previous meeting with PSV, the number two in Austria has only won one win in eight games.

Schmidt, however, is not fooled by those statistics. “Sturm Graz proved in San Sebastian that it could make Real Sociedad very difficult. And our victory was big last time, but it was not really easy.”

“Sturm Graz then kept on going, even when it was well behind in the second half. That fits with their playing style, which is very courageous and active. I expect an opponent like that again tomorrow: a team that takes on the duels aggressively .”

The decarbonization of the economy, in Retina events

Ambulance employees involved in fatal accident Helmond are back at home

Ambulance employees involved in fatal accident Helmond are back at home