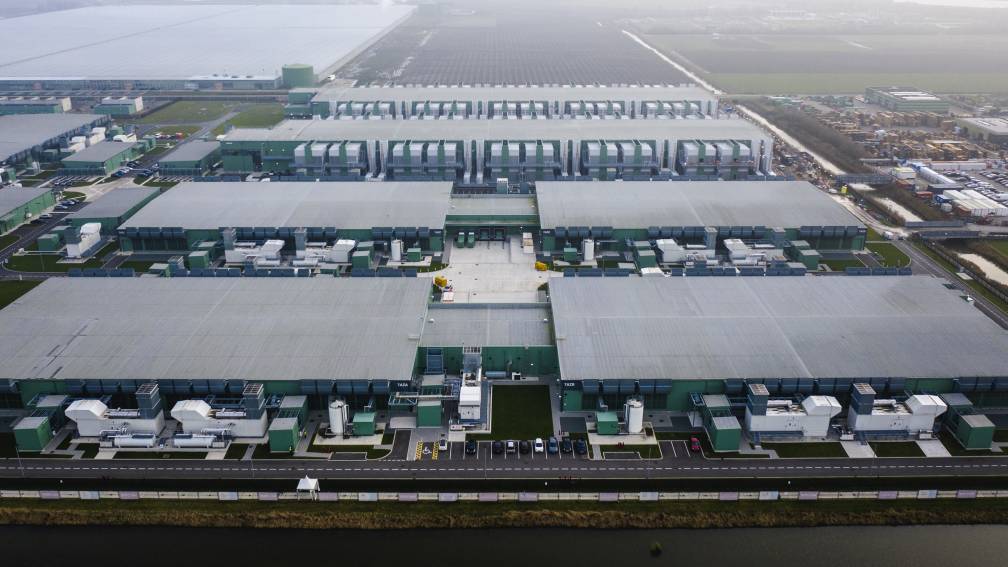 Meta, the parent company of Facebook, is indeed the party that wants to build a data center in Zeewolde. The company confirmed this in a press release this morning. It is not surprising that the social media company is behind the construction, for much longer speculated about.

The US tech giant says in the statement that it has submitted the documentation to enable construction. “We’ve done this in case our business needs to expand our infrastructure,” it explains. It is now said to be focusing on “compliance with permitting and approval processes”.

In the autumn of 2019, the company applied to the municipality of Zeewolde with the request to establish a campus and data center there. 1.6 million square meters has been reserved for the data park.

Last week, the Municipal Executive of Zeewolde gave a positive assessment of the plans. Broadcasting Flevoland writes that the Commission has been positive about the arrival of such a data center from the start. The city council previously unanimously approved the further development of the plans, but attached conditions to this.

Facebook’s parent company is not the first American tech giant to turn its attention to the Netherlands for the construction of a data center. Google and Microsoft already preceded the group. The arrival of such data centers is often not without a struggle. Proponents say such data centers are necessary because of the increasing demand for online services.

Last year there was a lot of opposition to the construction of new data centers in Wieringermeer in North Holland. At the time, that criticism was about power consumption and the consequences for the landscape. Google showed know a few months later not to build new data centers after all. Microsoft received a tolerance decision in September; allowing it to continue construction at its own risk until a final permit has been issued.

According to Omroep Flevoland, there is also criticism of the arrival of the data center in Zeewolde. 166 people submitted their views on the plans. The city council will make a final decision on the plans on December 16.

Students develop sleeve that allows you to feel language through vibration

Students develop sleeve that allows you to feel language through vibration