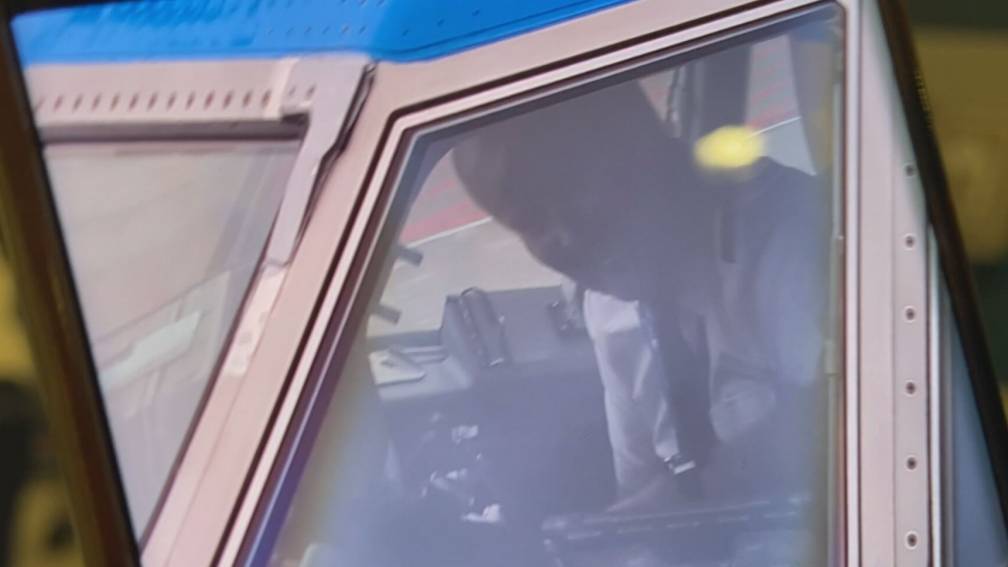 Fans of Feyenoord on the plane to the Czech Republic were surprised, but it was really him: King Willem-Alexander was also on the plane.

The king was the second pilot on the KLM plane to the Czech capital Prague this afternoon. Feyenoord will play a football match there tomorrow.

During the flight, the passengers thought that an Ajax supporter was piloting the plane, because jokes were made about Feyenoord in the cockpit. When the plane landed, it turned out that the king was sitting in the front of the plane.

One of the Feyenoord fans managed to take a picture of the king in the cockpit.

There are always two pilots in airplanes: the pilot and the copilot. King Willem-Alexander sometimes flies as a co-pilot in KLM aircraft. The king has to make a number of flights a year to keep his pilot’s license. That’s a kind of diploma for pilots.

Fan of Sinterklaas news? These books and films are also about Sint and Piet

Fan of Sinterklaas news? These books and films are also about Sint and Piet