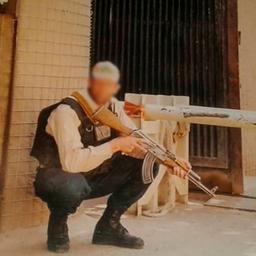 Fifteen guards from the Dutch embassy in the Afghan capital, Kabul, were fired last week and more guards will be terminated later this month. A total of 195 guards work at the embassy. As early as August, a number of them told NU.nl that they want to be evacuated, but the Netherlands refuses to do so.

My (big) children walk on their heads!

This is the year to return to Egypt, which shines Tutankhamun and other pharaonic jewels