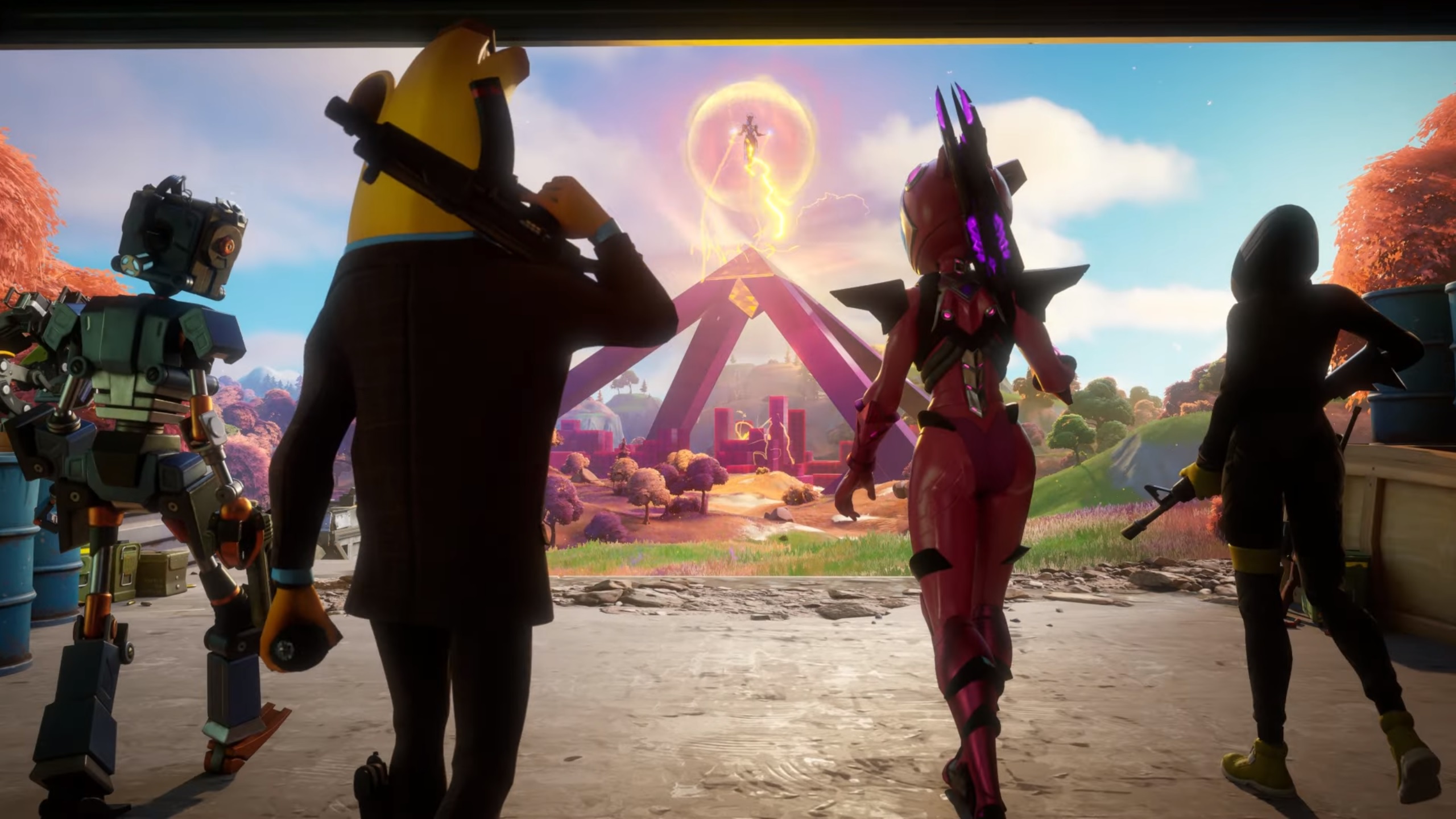 Through the blog you can read that the players will take on The Cube Queen to save the island. Since the event is called The End, there is a possibility that Fortnite will go black just like the last time we had a chapter change. That means you probably won’t be able to play Fortnite for a few days. This is what Epic Games must do to prepare the servers for the new chapter. If you want to participate in the event, Epic Games advises you to set all settings correctly before entering the server for the best experience and to log in on time so that you do not stand in line.

Epic Games will give all players 225,000 XP on the day of the event, as they previously communicated that the season would end on December 5. This may allow players to gain a few more levels to complete their goals for this season. If you still have some quests open, complete them quickly before they disappear forever.