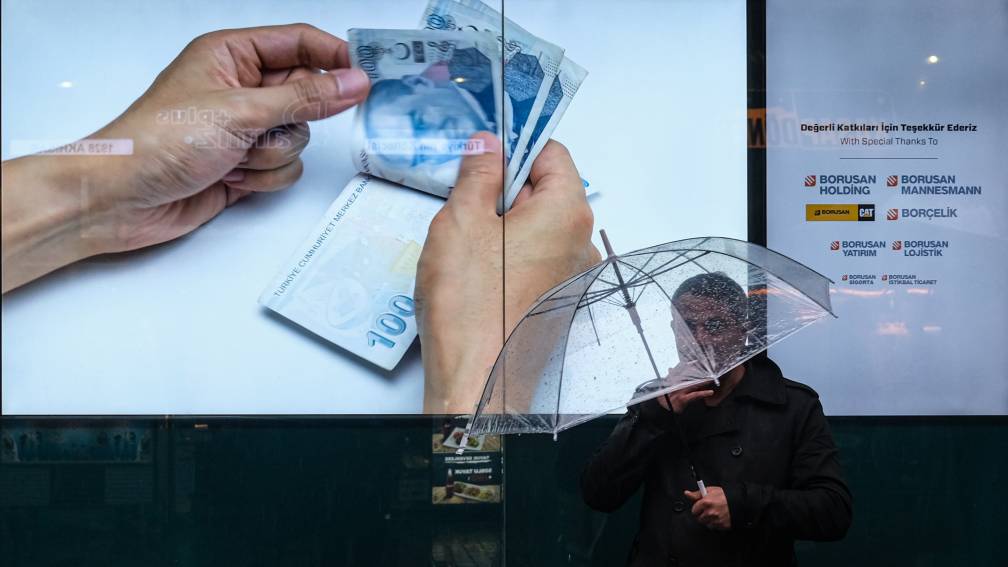 “Every time Erdogan says something about the economy in a speech, the lira falls harder. That’s because he sticks to the unconventional economic view that interest rates should stay low. He seems to firmly believe that Turkey should and that companies should grow by giving them cheaper loans. That this is at the expense of the lira, he says, is only temporary.”

“He is now asking people to trust him and be patient. But there are fewer and fewer people who trust him. Everyone is feeling the depreciation of the currency. Citizens’ incomes are depreciating a little bit every day. Besides, this didn’t start yesterday It’s an accumulation of several years of what critics say is financial mismanagement.”

“There has been a lot of unrest in the population for some time now. But Turks don’t really take to the streets that much anymore since the Gezi protests in 2013 were severely crushed. The fact that people are now taking to the streets is unique, but it is still small and especially in opposition neighborhoods. It is still difficult to predict whether this will grow into something bigger. We will see in the coming days.”