Parkland shooting: the flaw the FBI must pay $ 130 million for the Florida school massacre

A tip received by the Federal Bureau of Investigation (FBI) said that Nikolas Cruz “was going to explode.”

The young man had been expelled from Marjory Stoneman Douglas High School in Parkland, Florida, in 2017. And he had problematic behavior that raised suspicions from many who knew him.

But when they received a tip about Cruz, the FBI authorities did not follow up on the case.

On February 14, 2018, on Valentine’s Day, the 19-year-old returned to his old school and opened fire indiscriminately, killing 17 people and injuring an equal number, among students and school employees.

Now the families of the fatalities have announced that they have reached an agreement whereby the FBI, through the US Department of Justice, must pay between US $ 125 million and US $ 130 million in compensation.

A lawyer for the plaintiffs said that the agreement, once finalized, will mark “an important step” towards justice.

What did the FBI know?

The Parkland shootings were one of the deadliest school shootings in American history.

The victims’ parents argued in a 2018 lawsuit that authorities had not acted on the leads they received indicating that Cruz had expressed a desire to carry out a school attack.

They also reported that the young man had a hiding place to store weapons. 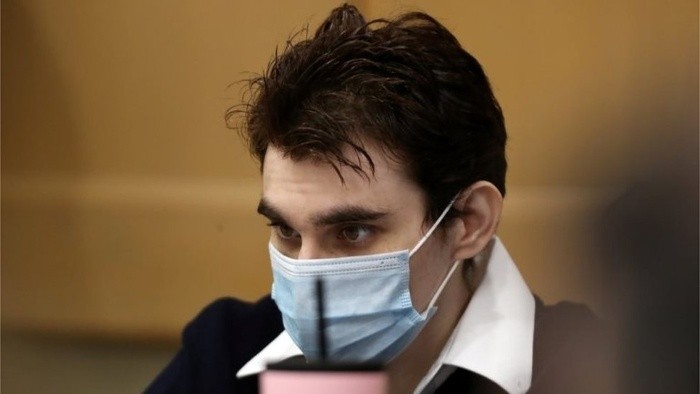 Pleading guilty to all charges last October, Cruz said he was sorry for what he did. REUTERS

One month before the attack, a woman had warned on the FBI hotline that the young man “was going to explode.”

The FBI acknowledged that it had not followed up on the complaint, which gave information on “Cruz’s possession of weapons, the desire to kill people, erratic behavior and disturbing posts on social networks” of the young man.

Also “the potential for him to carry out a school shooting.”

The authorities also received a call that alerted, in 2017, about a message left by someone identified on YouTube with the name Nikolas Cruz.

“I’m going to be a professional school bomber,” the comment read on a YouTube video, said Robert Lawsky of the FBI’s Miami division.

“The FBI conducted database reviews, verifications, but could not identify the person who actually made the comment,” Lawsky explained after the attack in Parkland.

Justice Department officials did not immediately comment on the damages agreement, the details of which were confirmed by CBS News, the BBC’s US partner, and other US outlets.

Previously, the Parkland families settled last month for a US $ 25 million settlement with the Broward County school district in a lawsuit accusing it of negligence.

Attorneys for the families filed nearly two dozen legal actions in the wake of the attack.

Cruz pleaded guilty last month to 17 counts of murder and 17 counts of attempted murder. He faces a possible death sentence.

Cruz had been expelled from Marjory Stoneman Douglas High School in 2017 “for disciplinary reasons,” Broward County Sheriff Scott Israel said at the time.

Students and staff later described him as a troubled young man and an “outcast.”

A student at the school told CBS in 2018 that Cruz was “a troublesome boy,” and assured that he always “carried weapons with him” that he had no qualms about showing the other students. 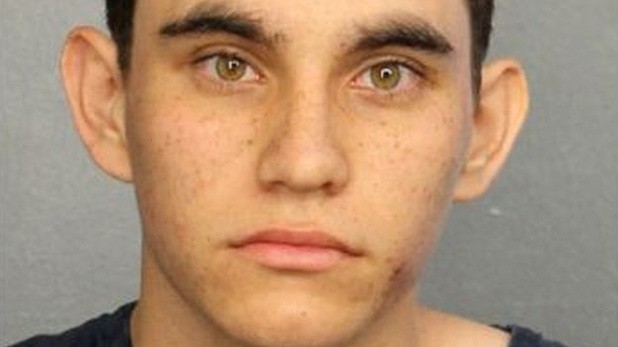 Nikolas Cruz is now 23 years old and awaiting his sentence.

“I was crazy about guns”, Chad Williams, an 18-year-old who shared a classroom with Cruz years ago, told Reuters news agency who he defined as “a person who didn’t have many friends.”

He had previously been investigated by local police and the Department of Children and Family Services after posting self-harm videos on Snapchat.

Remember that you can receive notifications from BBC News Mundo. Download the latest version of our app and activate them so you don’t miss out on our best content.