Marvel Explains Why Hawkeye Is A Series And Not A Movie 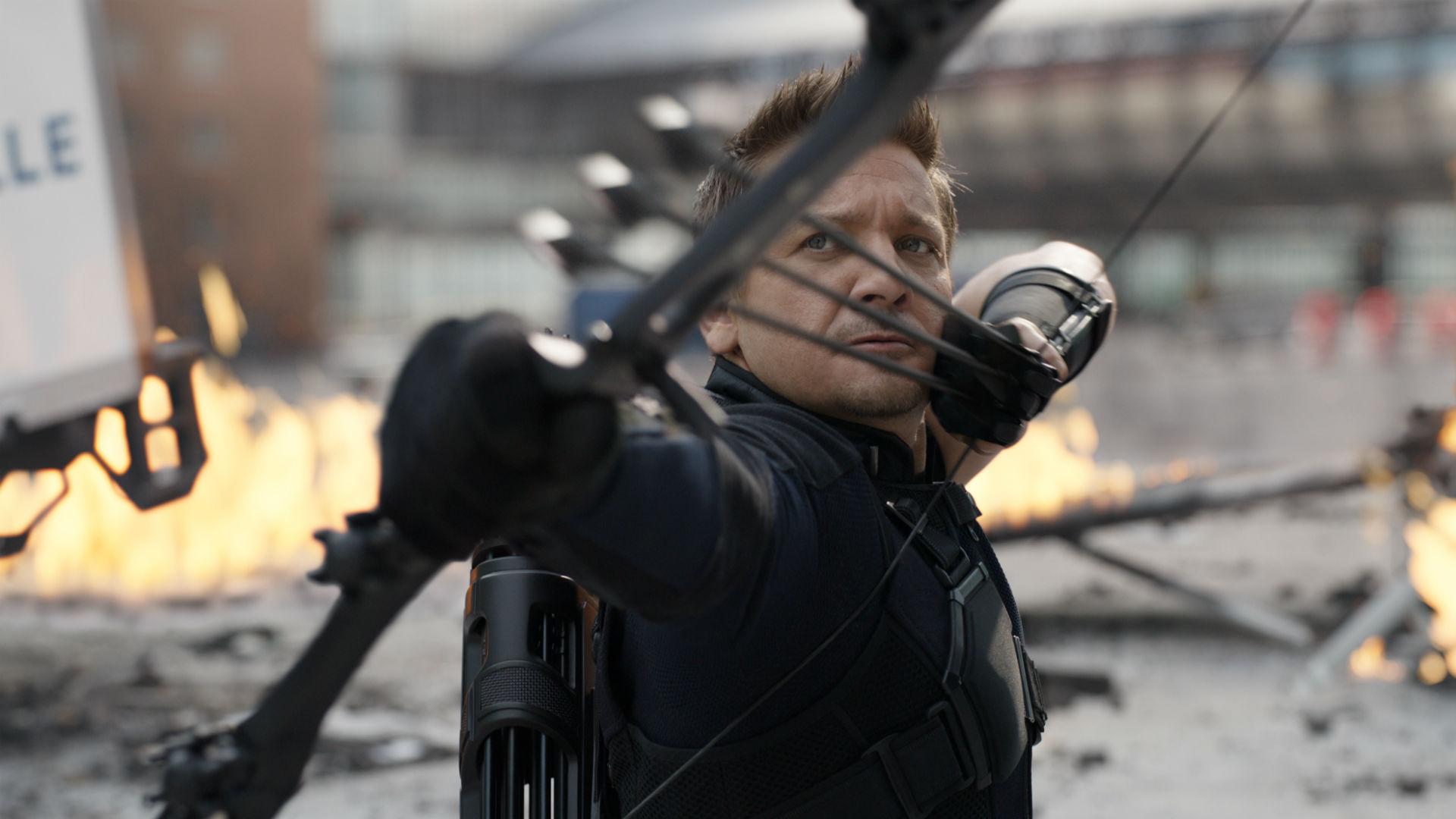 Marvel’s Hawkeye is almost out and it’s packed with action. That’s because Hawkeye was supposed to be a movie in the first place.

During an interview with The Hollywood Reporter Producer Trinh Tran told why Hawkeye was making the switch from a movie to a series.

“It gives us the creative flexibility to explore the characters much better and we now have the time and space to do that,” she explains. “That’s why we decided to release Hawkeye as a series on Disney+.”

The Hawkeye TV series has been in development for some time now. Marvel boss Kevin Feige confirmed that Hawkeye is almost getting his own movie. Marvel producer Trinh Tran explains why it is so important to turn the project into a TV series. It’s all about the amount of story being told.

“The big question was ‘how are we going to put everything into two hours?’ We have an Avenger whose backstory we haven’t really discovered yet,” she explains. “We also need to introduce a new character and have enough time for the two characters to bond.”

Kate Bishop is played by Hailee Steinfeld and is well known to comic book fans. The character in the MCU has taught himself archery and is a fan of Hawkeye. The show will also introduce Echo which will have its own spin-off show in the future.

So there’s a lot of backstory to tell and it makes sense that Marvel created Hawkeye as a series.

“Transferring the project to Disney+ will give us three times the time to tell everything in a creative way,” added Tran. “It has also brought new challenges. We have a process at Marvel and we try to keep it the same with the series.”

“Business moves much faster for TV,” she said. “We have as much time for series as for a movie, but we have to create three times as much content in the same time.”

Ranking Disney + in the United States: Top 10 of the most watched movies of today Monday, November 22